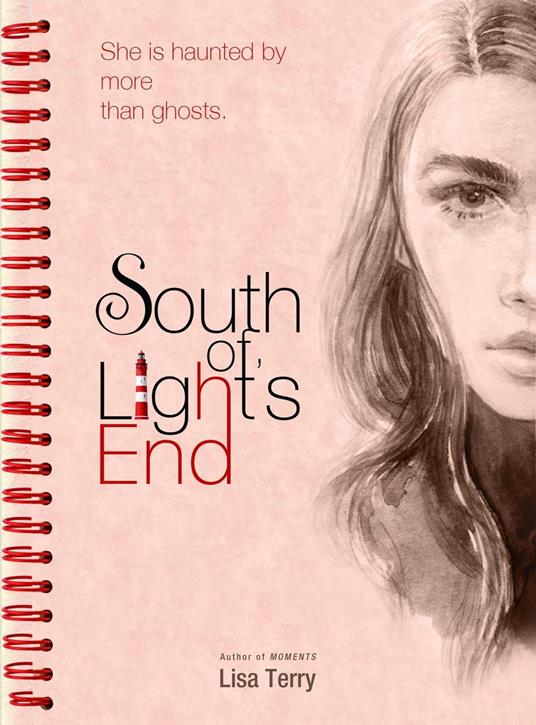 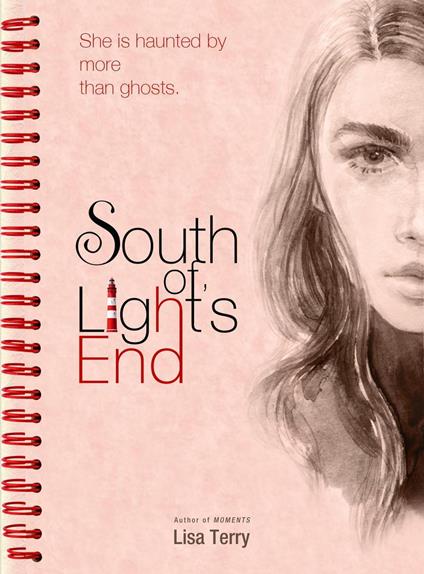 
If she isn't being haunted, then she's going crazy. Foster kid Willamina Green is barely getting through the day when a ghost slithers into her life. She doesn't have the capacity to deal with his trespassing emotions much less help him get to the next life, or whatever it is he's asking. British transplant Tate Von Loux is alive, which is saying a lot considering he almost died a year ago. But he'd rather drop dead than fall in love. The collision is no different than Florida heat lightning, every glittering strike has a thundering echo.
Leggi di più Leggi di meno