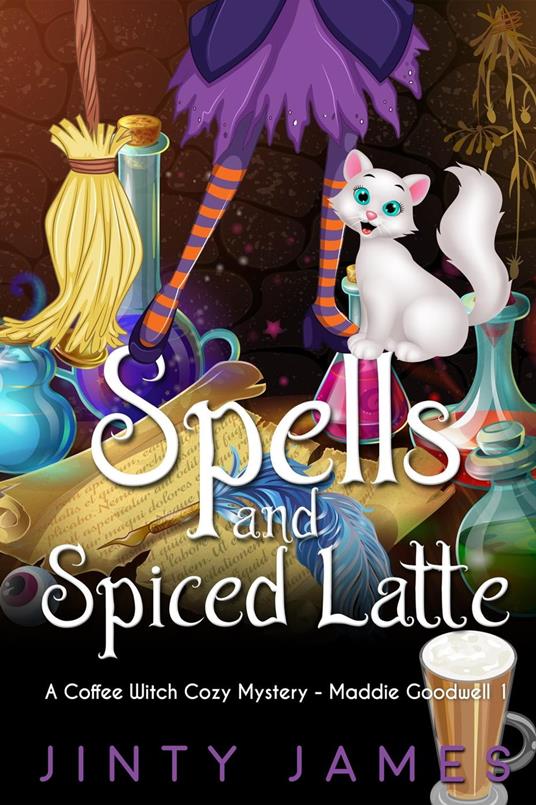 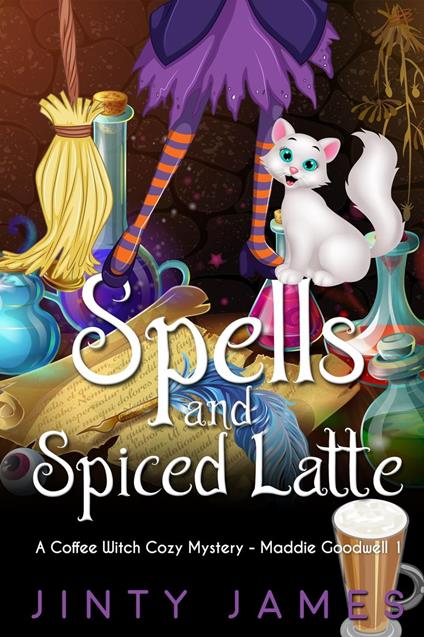 
Can a witch who can only cast one spell solve a murder? Maddie Goodwell, Trixie, her Persian cat (who might also be her familiar), and Maddie’s best friend Suzanne Taylor, run their coffee truck, Brewed from the Bean, in the small town of Estherville, Washington state. Maddie always thought it was a sleepy kind of town, apart from the fact that when she was seven, she found an ancient book, Wytchcraft for the Chosen. Now, twenty years later, she can only cast one spell successfully from the book – the Coffee Vision spell. But when she peeks into Joan’s future – one of her regular customers – she sees the middle-aged woman lying dead in the kitchen! When the vision comes true, Maddie is determined to investigate – with the help of Trixie, and Suzanne. Will her witchy abilities help or hinder her? Who would want to kill Joan? Why? And will they be coming after Maddie next? This is a clean paranormal read with humor and fun! This book was formerly called Lethal Latte.
Leggi di più Leggi di meno