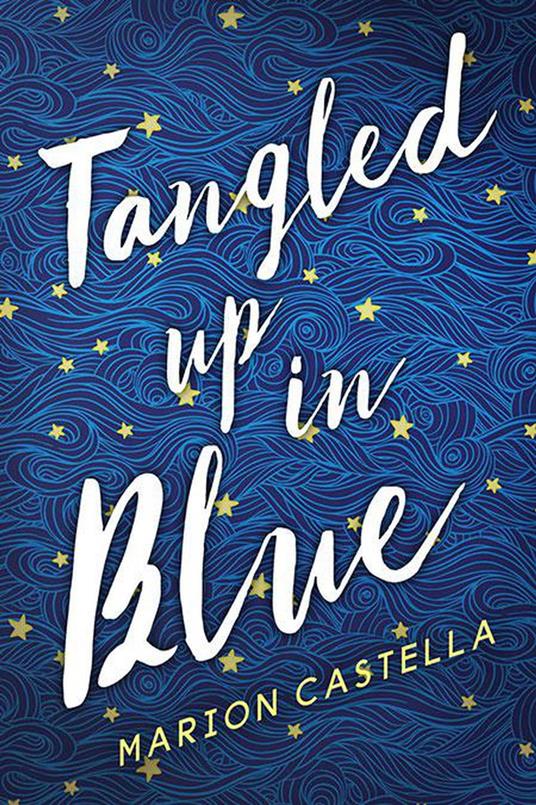 Tangled up in Blue 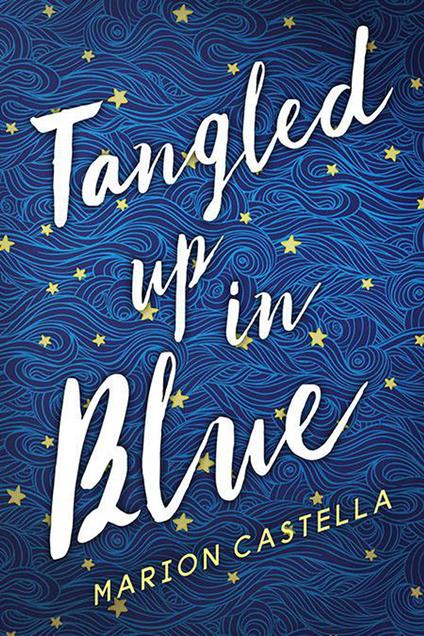 
Luke Perlith is a closeted black teenager with a gift for piano playing, two things he tries to keep private from the world. When he meets the wealthy swimmer Santos Rodriguez, both of his secrets are at risk of being revealed when Santos hears his music and talks of record deals and concerts. When Luke's father is struck in a car accident, however, Santos is the one who has his own secrets.
Leggi di più Leggi di meno