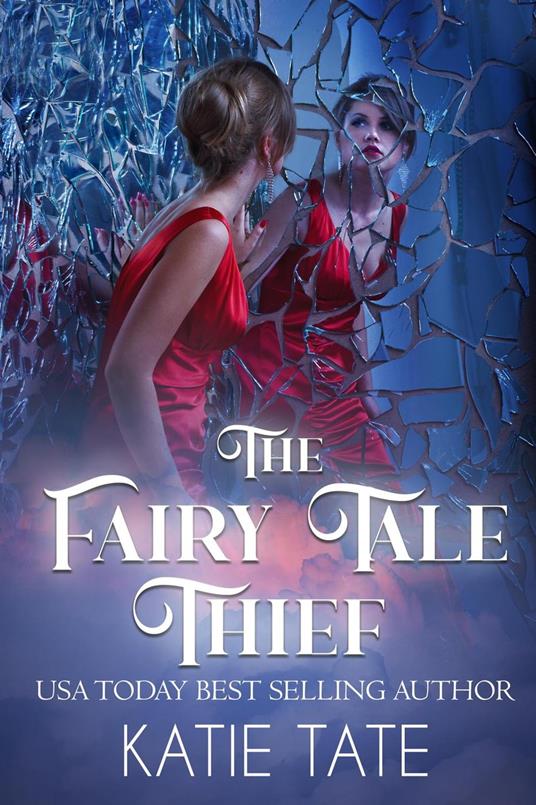 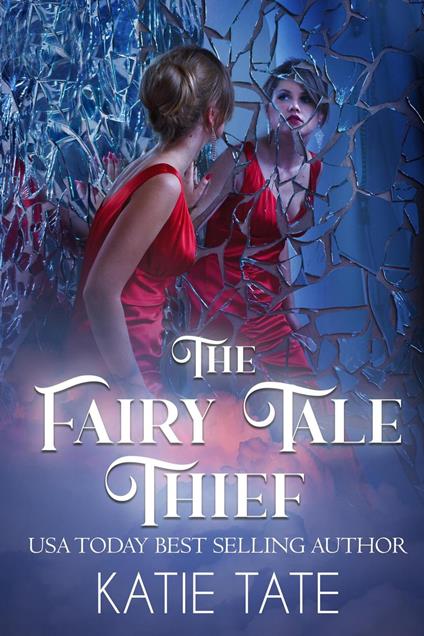 
Fairy tales can come true. But it's terrifying when it happens to you. Grace James thinks having to wear a hand-me-down uniform while trying to fit into her posh new school in glitzy Orange County is bad, but being followed to class by seven little angry men is worse. The dwarfs believe that Grace has stolen the magic mirror, and they want it back. Opponents become allies and soon Grace can't tell who is friend or foe and what is real or merely a fairy tale, so she cooks up a scheme that will take her back home to Oregon where life made sense—away from her stingy grandparents and her miniature stalkers. But a frantic cast of fairy tale characters have plans of their own that may or may not include a happily ever after. This book was formerly published as Grace in the Mirror.
Leggi di più Leggi di meno