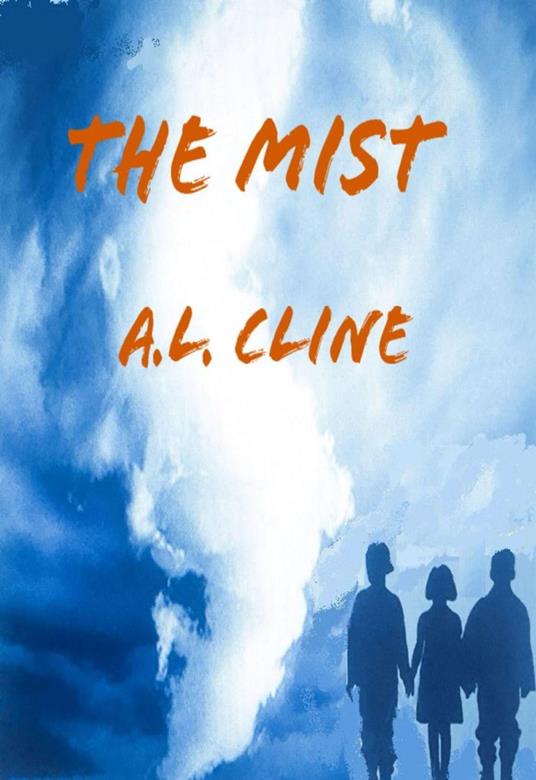 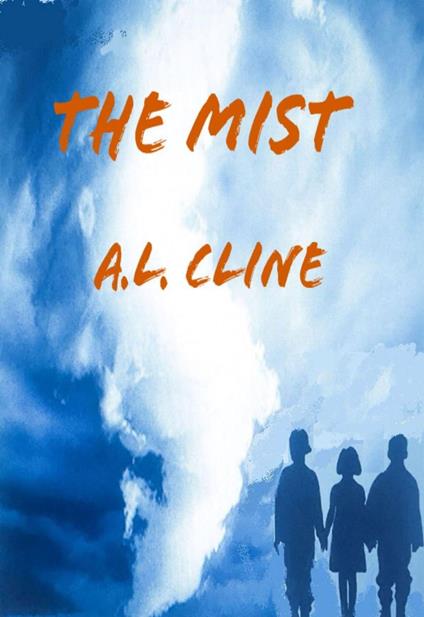 
The ancient land of Batu is on the verge of extinction. Its villagers have been driven to the top of frozen Mt. Hau to escape the evil shroud that is stealing the souls of their children. Bohai, the teenage shaman, knows his people's only hope lie with three teenage friends living 1000 years in the future, each one struggling to fit into their modern world. Follow the fantastical journey of Sam, Mackenzie and Lucas as they travel back in time and find within themselves strength and courage they never knew existed. This is a tale of myth, monsters and magic. If you liked the Wizard of Oz and Alice Through the Looking Glass, you're sure to like this little novel. Excerpt "The mist that fell over the land of Batu wasn't cool, nor soft, nor light. It wasn't gentle or ephemeral, evaporating with the rising sun. It was heavy, hot and dark. Oh so very dark. It didn't drop gently into the valley. It crept and crawled and clawed its way up the mountainside, engulfing plants, enveloping animals and entrapping people. And when children wandered in its way, it slithered down their throats and into their hearts and stole their very souls, leaving only shells. Breathing, motionless shells. Dead yet still alive. And the parents still tended to the children's silent, empty bodies. And the anguished, agonized bodiless souls of their young cried out every night, trapped in that evil shroud. There was no way around it. No way through it. No way to stop it." Excerpt "A huge, emaciated monster emerged from the earth like a skeleton escaping a disinterred grave. With its ashen grey desiccated skin pulled tightly over its bones, it was the complexion of death. Its maw was filled with hideous needle-like teeth. One enormous red eye was pushed back deep in its socket. The creature had long limbs that ended in razor-like talons. It had fed on its own lips, leaving them tattered and bloody, and its unclean flesh reeked with the stench of corruption."
Leggi di più Leggi di meno