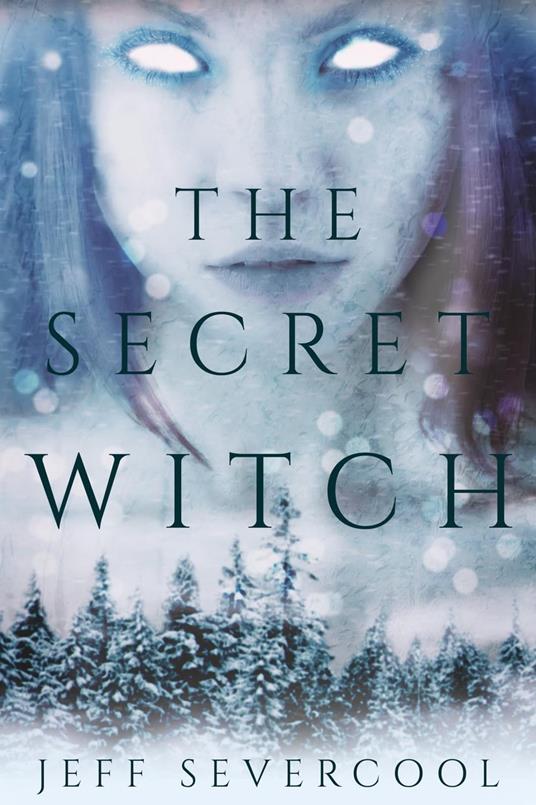 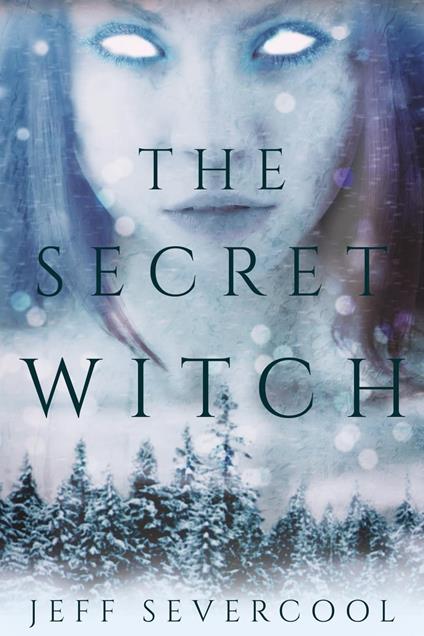 
It is 17th century New England, and for the people of Salem Village, all is seemingly well in “God’s land.” But Verity, one of the last orphans of the ministry, soon finds her Puritan obedience overthrown by her detest of the church and the lure of emerging desires. The most tempting one of all being the desire to investigate the elusive evil that has been haunting from within the woods of the village. After dark findings begin to stir a devilish panic in the people, Verity finds herself in witness of a terrible event meant to preserve even more terrible secrets, throwing her into a permanent state of fractured faith and dangerous rebellion. But someone else is watching from beyond the village. Someone who knows that Salem hides many dreadful secrets, leaving far more to be feared than that which dwells in the dark. “The Secret Witch” unfolds a lyrical young-adult debut that explores the deception of power, the hubris of faith, the possibility of legends, and the timelessness of being young, feeling hopeless, and finding a way to unravel the fears that silence our beautiful minds.
Leggi di più Leggi di meno