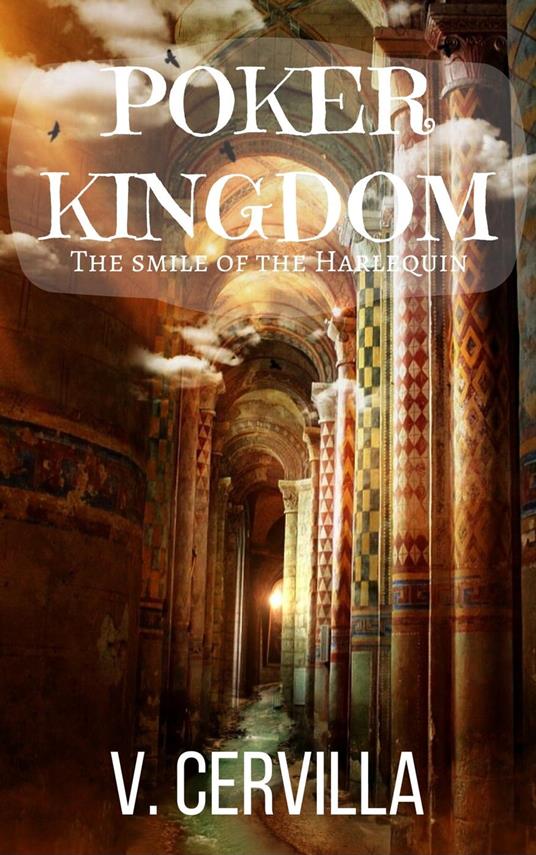 The Smile of the Harlequin 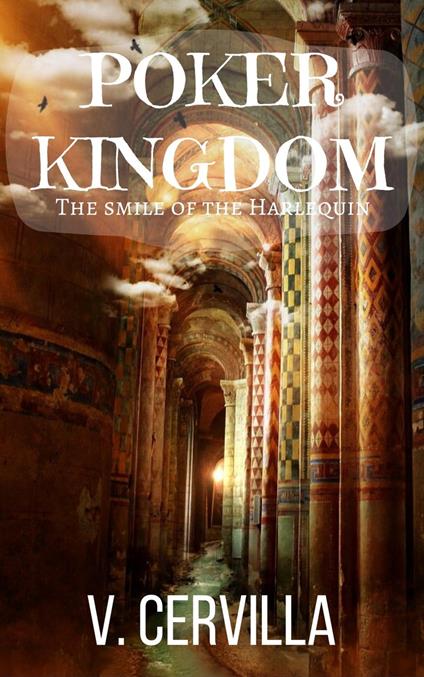 
Do you like Epic Fantasy? Poker Kingdom will take you through a magical journey where nothing is what it seems. Get your FREE copy and begin your journey! Forget about games. There was a time when Poker was a kingdom, chosen by the Gods to shelter the four elements. The protection of each Element was assigned to a Guardian from each of the Domains of the kingdom: Hearts, Clubs, Spades and Diamonds. The continuous conflicts arisen from the attempts to take over the Elements sunk the kingdom into the strictest government under the Council supervision and the Guardians identity was forced to be kept a secret. Poker remained in a masked peace for a long time until an incident in the Confines, a place for criminals and other who dared to break the rules, will threaten the balance of the universe and the future of the kingdom. Atenea, the warrior leader of the army of Spades, will be the one in charge to prevent the chaos from spreading along the Domains as she is forced to face her own past demons and question her loyalty to the kingdom and its rules. But she won't be alone in her quest... And you? Will you follow the rules or will you break them? Poker Kingdom Series, book 1.
Leggi di più Leggi di meno