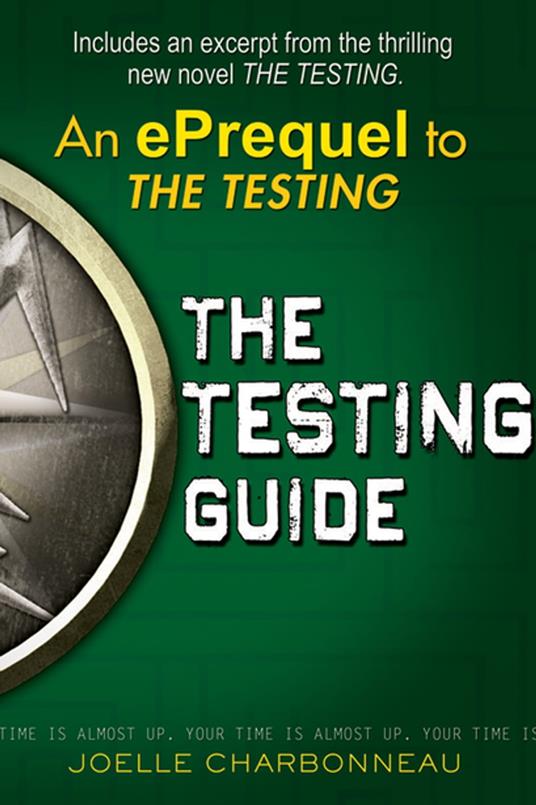 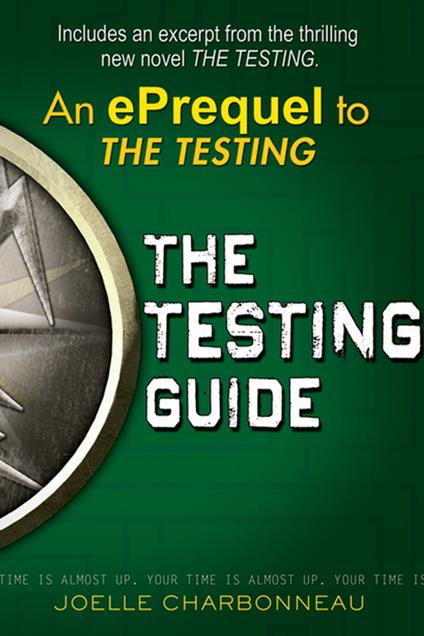 
In the scarred and war-battered United Commonwealth, ten-year-old Cia Vale watches her older brother Zeen dream about being chosen for The Testing. He’s graduated at the top of his class, and being chosen, like his father was before him, means a chance to attend The University and help lead the effort to revitalize postwar civilization. Cia is conflicted—she hopes Zeen is chosen, but dreads him leaving home. She also realizes that one day she too must set her mind on being chosen. But does she realize the deadly path she will have to take? THE TESTING GUIDE is the short story prequel to The Testing, the first novel in the stunning and epic Testing trilogy.
Leggi di più Leggi di meno