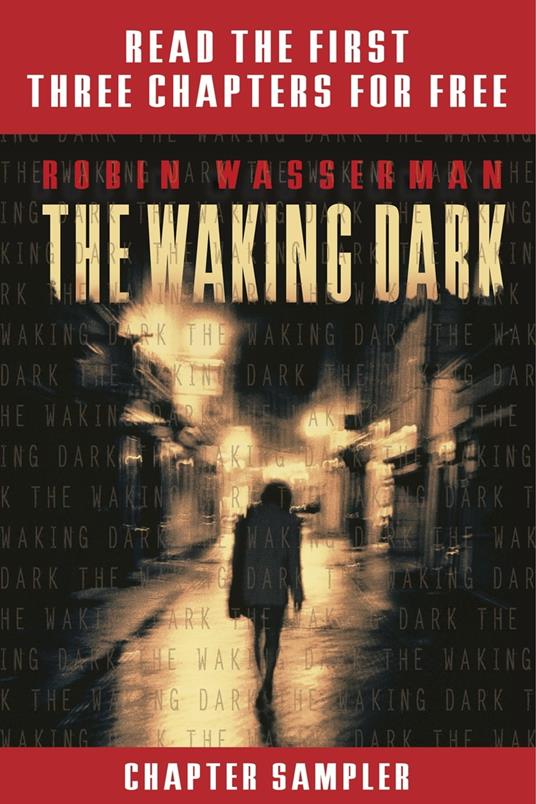 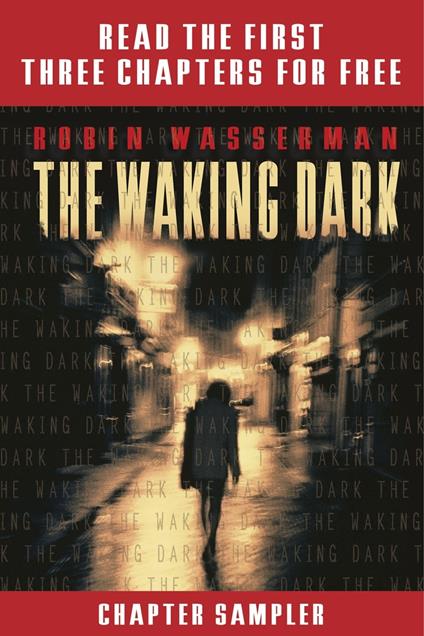 
Experience The Waking Dark—read the first seventy pages for free. A taut, haunting read, The Waking Dark is “a horror story worthy of Stephen King” (Booklist) and will appeal to the readers of Gillian Flynn and Rick Yancey. They called it the killing day. Twelve people dead, all in the space of a few hours. Five murderers: neighbors, relatives, friends. All of them so normal. All of them seemingly harmless. All of them now dead by their own hand . . . except one. And that one has no answers to offer the shattered town. She doesn't even know why she killed—or whether she'll do it again. Something is waking in the sleepy town of Oleander, Kansas—something dark and hungry that lives in the flat earth and the open sky, in the vengeful hearts of upstanding citizens. As the town begins its descent into blood and madness, five survivors of the killing day are the only ones who can stop Oleander from destroying itself. Jule, the outsider at war with the world; West, the golden boy at war with himself; Daniel, desperate for a different life; Cass, who’s not sure she deserves a life at all; and Ellie, who believes in sacrifice, fate, and in evil. Ellie, who always goes too far. They have nothing in common. They have nothing left to lose. And they have no way out. Which means they have no choice but to stand and fight, to face the darkness in their town—and in themselves. “Suspense, chills, gasps—all that and a gem-like writing style that will make you shiver with beauty and horror. A book you won’t soon forget.” —Cassandra Clare, author of the bestselling Mortal Instruments series and Infernal Devices trilogy “Twisted, pulse-pounding, shocking, and very, very scary. With The Waking Dark, Robin Wasserman conjures vintage Stephen King as she peers into the dark heart of a nightmare America, where violence and evil lurk behind the golden glow of small-town life, and new terrors arrive by the hour.
Leggi di più Leggi di meno