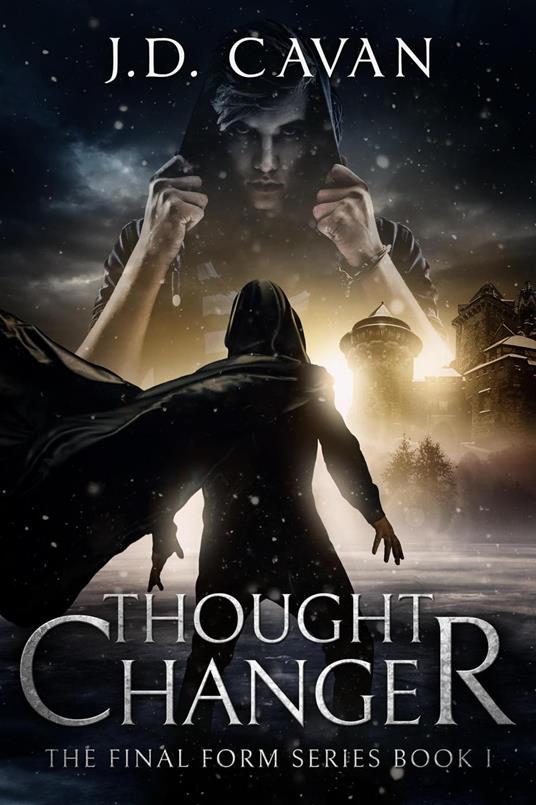 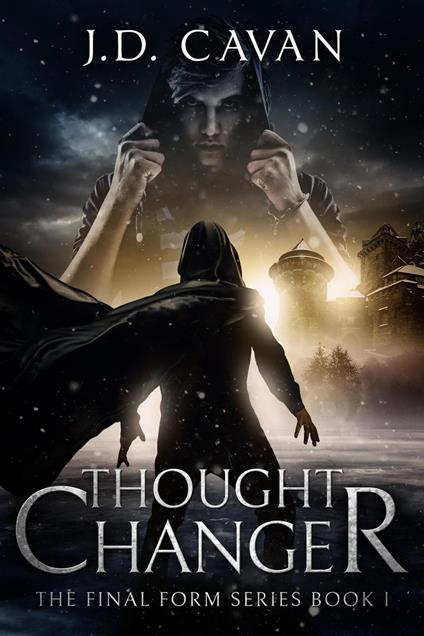 
The Experiment, and its inventor, hide a dangerous secret. Sometimes the worst evils are cloaked in the greatest intentions… Charlie and his best friend Jack have been surviving in the city's underbelly for as long as they can remember, but when a mysterious invitation offers them a chance to join an exclusive experiment run by a man known only as Mr. Scott, it doesn't take them long to accept. Forced to endure a series of bizarrely grueling tests, Charlie soon discovers he's more than a street rat after all. Thought Changers are an elite group of heroes with the power to read psychic patterns of the mind. They save people from disasters of all kinds and decipher and alter thoughts of criminals to stop tragedy in its tracks. But saving lives isn't all it's cracked up to be. When Charlie becomes captivated by a mysterious runaway girl he soon discovers the sinister secret lurking in the shadows in this new, seemingly perfect world, and his noble mission becomes a battle for survival. Thought Changer, is book 1 of, The Final Form Series, where incredible powers come with a new phase of human evolution. What will their final form be… The Final Form Series: Book 1 Thought Changer Book 2 The Serial Seven Book 3 The 7 House
Leggi di più Leggi di meno