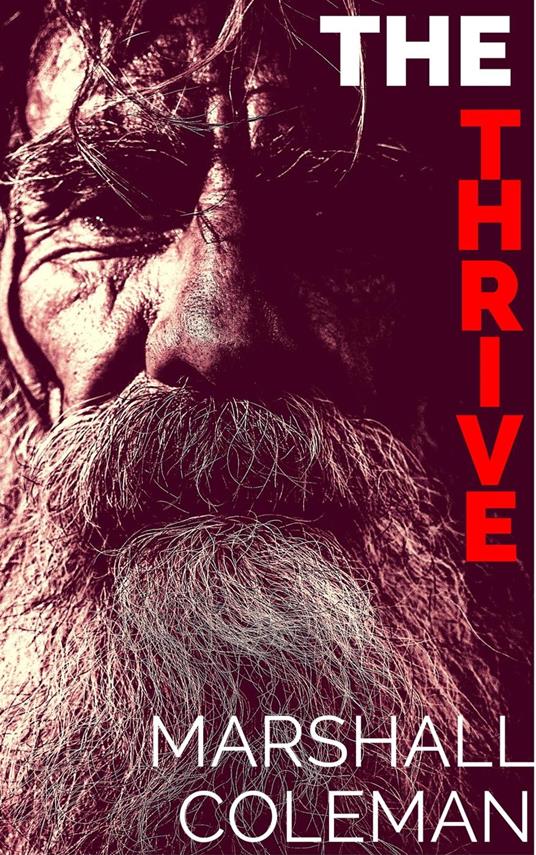 
A book readers have called "A true touchstone for change" and "...like reading a powerful movie." You'll love this connected trilogy! Inspired by the stories of the hit TV Show, 'The Twilight Zone', "The Thrive" is a short suspense story told from 3 different tales. One man is out for revenge, another has a gift of healing, and another can read people's minds. Each is of their goals are interrupted by a power that is stronger than any of them can comprehend-LOVE. Each separate episode overarches into the next, leading to one satisfying finale that will stay with you for days. Episode Synopses: In Episode 1, you'll find a "Utopian" Populace that has made normal human acts 'Unlawful'. Going as far as making caring for another person punishable by death. One man will do everything to get back at those in power who did this. He'll do anything to put an end to it-even if it takes his last dying breath. In Episode 2, a man has discovered that he has a very special power. He can heal any kind of wound-physical, emotional, or mental-just by the touch of his hands. They bless him with a life of ease with everything he ever wanted. But he learns quickly that a life without suffering is not a blessing at all. It's a curse. At great cost he's led to the most valuable power he never knew. And don't miss the epic conclusion in Episode 3! A young man with a horrible disfigurement can read minds. However, his home life is so bad, it makes his power feel almost meaningless. To make matters worse, he's just heard a thought that someone is about to commit cold-blooded murder at his home. It is here he must decide how to use his power to save his family. Only, something he didn't see coming will stand in his way, resulting in a future that will change everything. Don't miss out on this epic story that will have your heart motivated for change!
Leggi di più Leggi di meno