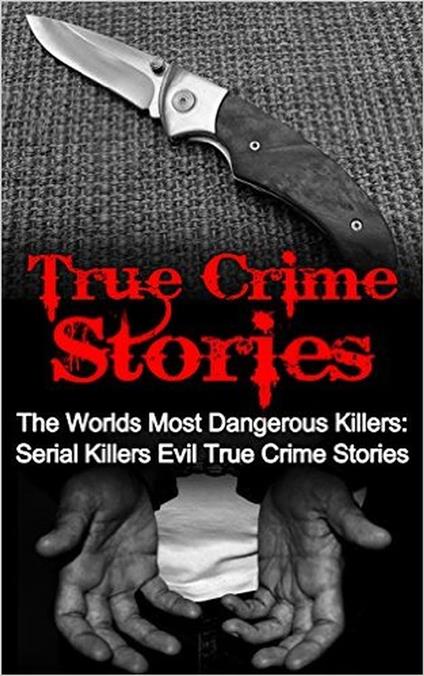 
As a society, we are fascinated by crime. It is something that dominates our interest, given the high viewership and ratings for shows such as Law & Order and Criminal Minds. We remain highly interested not only in the way the crime is committed, and then solved, but also in the psyche of the criminal. What possibly could have forced them to commit their crime? What was the impulse behind their actions? Was it that they had faced some abuse in the past? Were they pure evil? These are the questions the public struggles with. In this book, we will talk about not of any crime such as tearing a parking ticket, but serious crimes that shook the fabric of society when they were discovered. They were crimes of such magnitudes that we as a society couldn’t believe someone could have descended to such depths. They went against every core belief that we hold strictly as the prerogative of humanity.
Leggi di più Leggi di meno