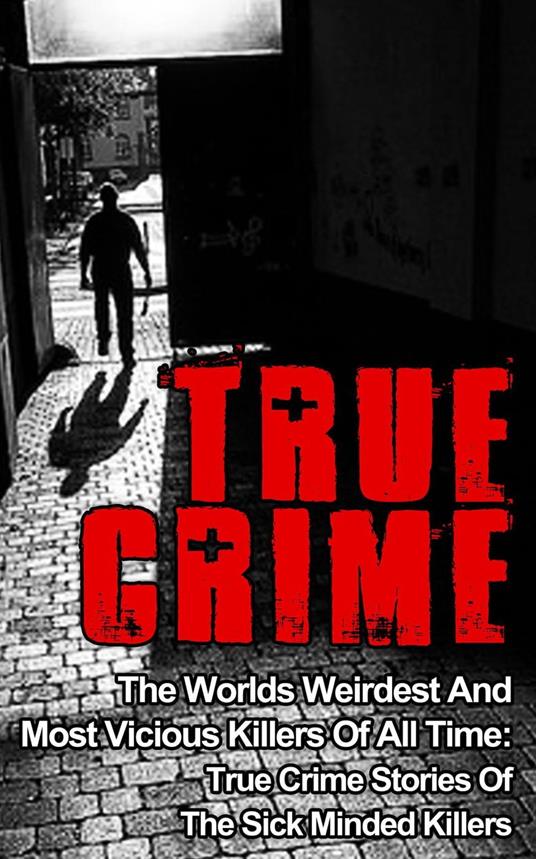 True Crime: The Worlds Weirdest And Most Vicious Killers Of All Time: True Crime Stories Of The Sick Minded Killers 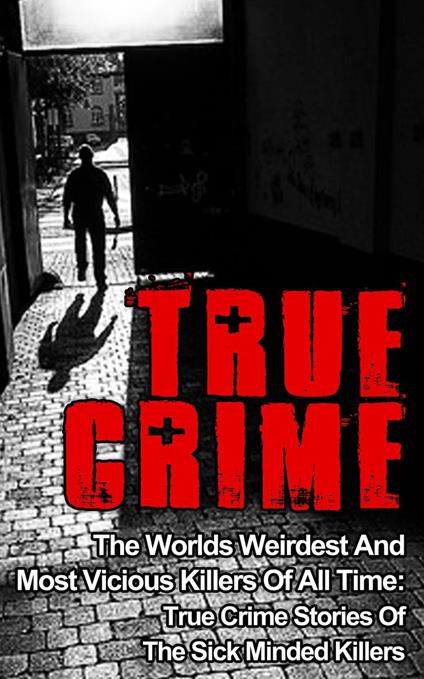 
How would a mother feel if her young son became a victim of a notorious serial killer who had already killed more than a hundred boys? Luis Alfredo Garavito raped and killed 140 youngsters in Colombia-- each of these murders was verified, but they suspected there were more. He did the crimes alone, and for many years, he had escaped the law. How did the police capture “The Beast”? Would it drive you out of your mind if you claimed that you were wrongfully accused and yet, you spent more than 6 decades in prison? William George Heirens was known as the Lipstick Killer, but apparently, his incarceration was filled with controversies. Did the police just use the 17 year old as their legal scape goat, or was he truly guilty? To what extent can paranoid schizophrenia ruin a young man’s mind? Herbert Mullin grew up in a loving family-- he was well-educated, a gentleman, and a doe-eyed, soft-spoken young man, but he killed 13 people and claimed that he did it because he wanted to save California from an impending earthquake. Was his schizophrenia real, or was it just an escape route?
Leggi di più Leggi di meno