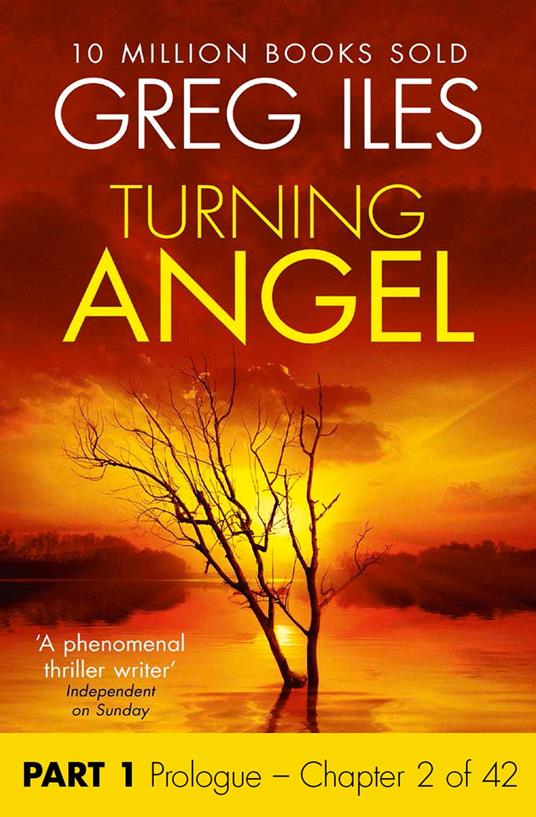 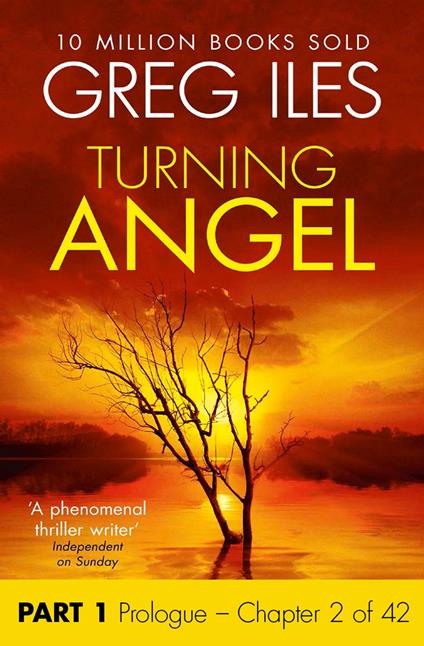 
The second thriller in the New York Times No.1 bestselling series featuring Penn Cage: a man who must face the dark heart of the Deep South – and question everything he believes in… This novel has been serialized into 5 parts – this is PART 1 of 5 (Prologue to Chapter 2 of 42) One dead girl. And a town full of secrets… Rape and murder aren’t new to the Deep South, but when the body of a popular high school girl is found dumped in the local river, the whole town of Natchez, Mississippi, is shocked. Penn Cage no longer practises law, but when his best friend Drew is accused of the murder and asks for help, Penn must face the hardest questions of his life: Can he defend Drew against the town, the police and overwhelming evidence? Or could it be true that his friend is a brutal killer who has deceived Penn and everyone else?
Leggi di più Leggi di meno