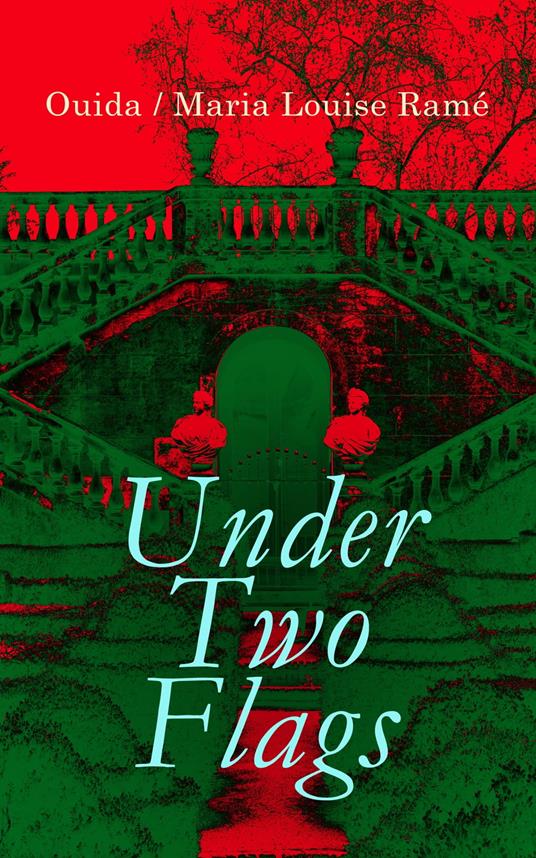 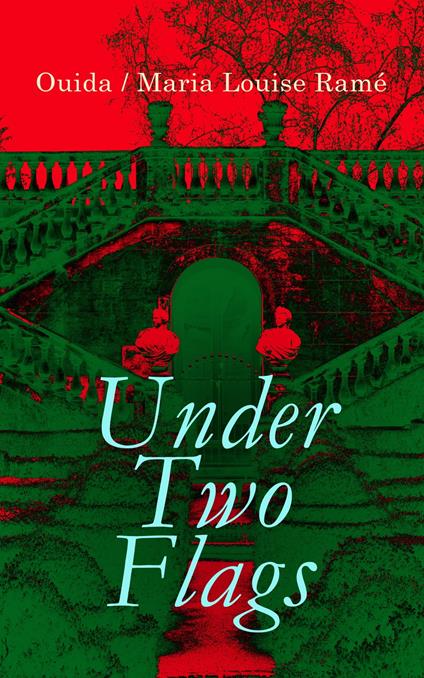 
Under Two Flags tells the story of an English aristocrat, apparently in disgrace, who disappears and joins a French battalion in Algeria, loosely based on the Foreign Legion. The novel is about The Hon. Bertie Cecil (nicknamed Beauty of the Brigades). In financial distress because of his own profligacy and the loss of an important horse-race on which he has bet extensively, and falsely accused of forgery, but unable to defend himself against the charge without injuring the "honour" of a lady and also exposing his younger brother, Cecil fakes his own death and exiles himself to Algeria where he joins the Chasseurs d'Afrique, a regiment comprising soldiers from various countries, rather like the French Foreign Legion.
Leggi di più Leggi di meno