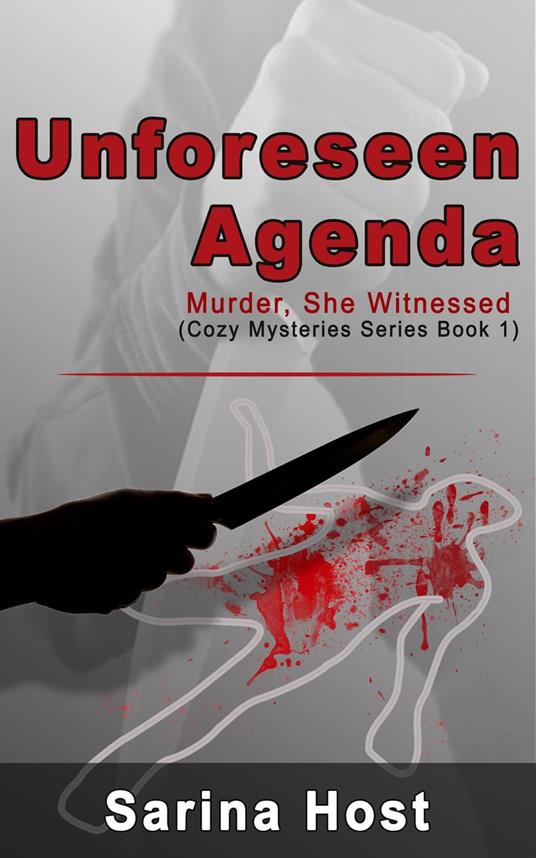 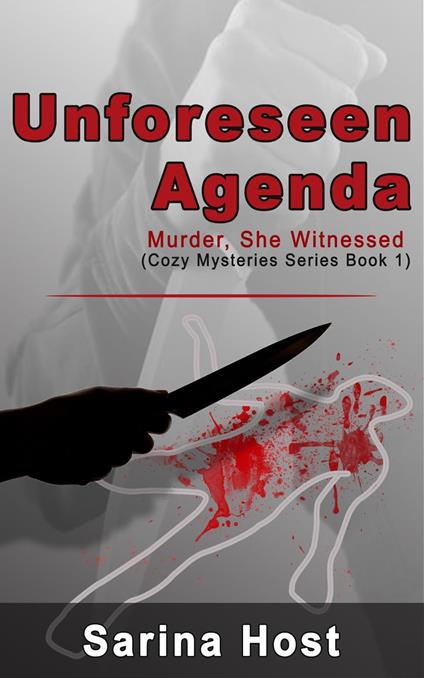 
Stormie Ryan owns a book shop, she has invited a famous writer Byron Landell to give a talk, in hope of boosting sales for her shop for the next 6 months. What Stormie hasn't planned that, this talk would be his last, and he will get murdered. Byron Landell now seventy-five, Landell had made his fame by being a critic more than a writer, although his three novels had received critical acclaim and sold well when published. So did his one book of short stories, several of which were considered classics in the field. Throughout his career Landell has made more enemies than friends, he has put a lot of writers out of business, In a room full of potential suspects who killed Landell? With a little amateur detective work, Stormie is able to uncover enough clues that point right to the murderer.
Leggi di più Leggi di meno