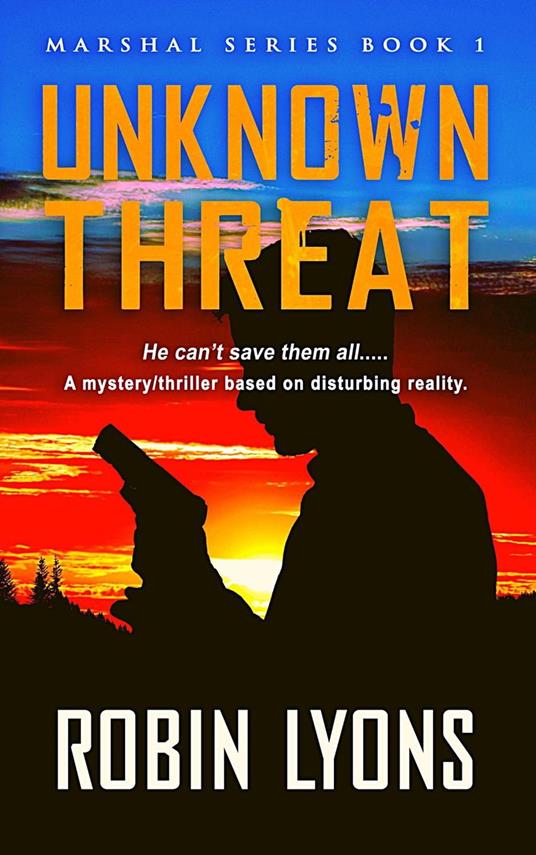 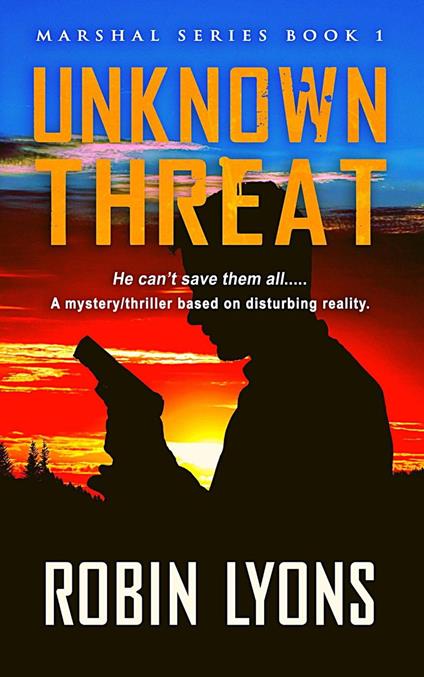 
Andre Malraux said, "Man is not what he thinks he is; he is what he hides." This quote could be referring to several of the characters in Unknown Threat. Sergeant Mac MacKenna retires after 20 years as a pararescueman in an elite special ops unit in the U.S. Air Force and returns to his hometown. Aiding others at all costs is what the air force trained Mac to do—it's all he's known for his entire adult life. Mac admittedly knows nothing about children or school other than he remembers being a child and attending school. When the police chief asks Mac to pose as a marshal at Brookfield Academy to rid the school of crime—he accepts the mission. Soon enough, Mac's former life of loaded weapons and death-defying rescues is replaced with tangled webs of deceit, twisted wealthy and powerful people, murder, and a dangerous den of corruption disguised as a prestigious academy. Unfortunately for Mac, meddling with the rich can have deadly consequences.
Leggi di più Leggi di meno