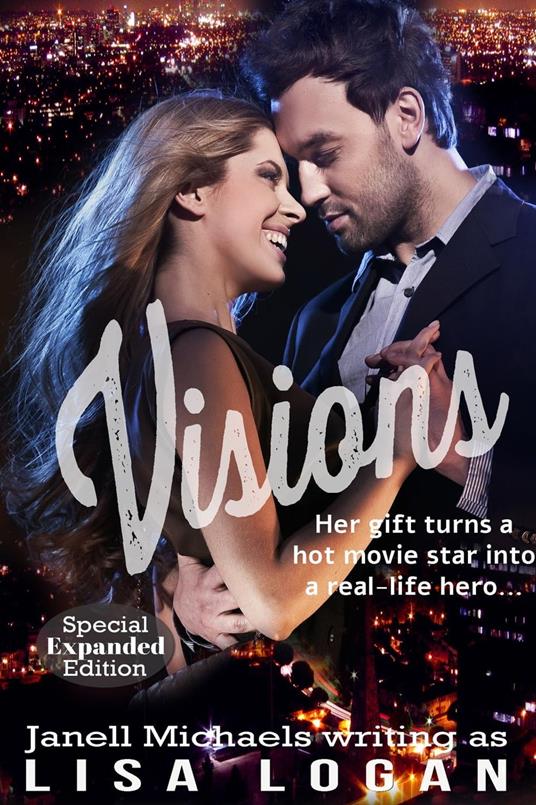 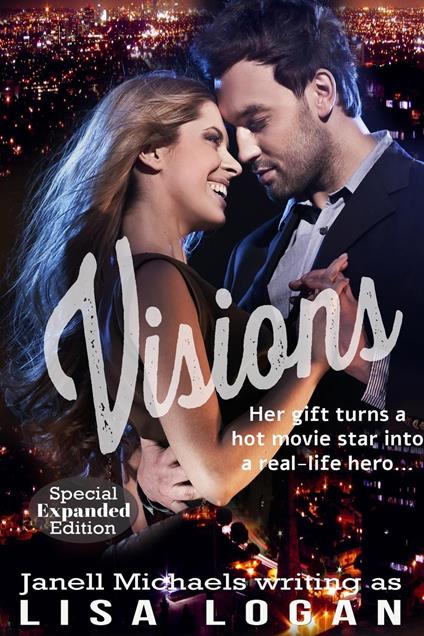 
A movie star becomes a real-life hero... Hot film star Trenton Dane is researching his next role when he bumps into a beautiful stranger—and suddenly develops her psychic powers. Glory Windsor is a single mother who thought the visions that caused her nothing but anguish had vanished...until she meets the gorgeous actor who stirs much more in her than her unwanted "gift." Intent on keeping the past behind her, she disappears in the crowd. Trenton, whose new ability is growing and becoming increasingly public, must reconnect with her in order to fulfill premonitions of their future, as well as to save Glory and her child from danger. He will fail at one of these tasks, but can he get a handle on his power in time to succeed at the other? A special edition featuring an added chapter, fresh technology, and extended scenes.
Leggi di più Leggi di meno