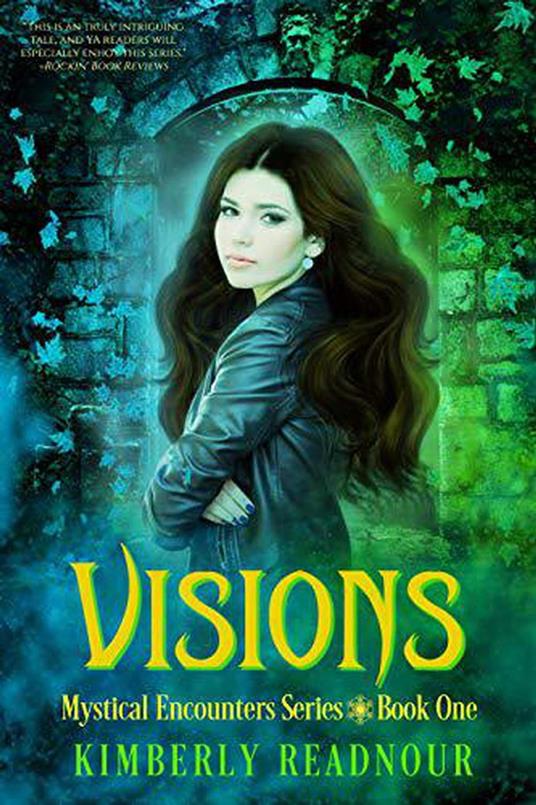 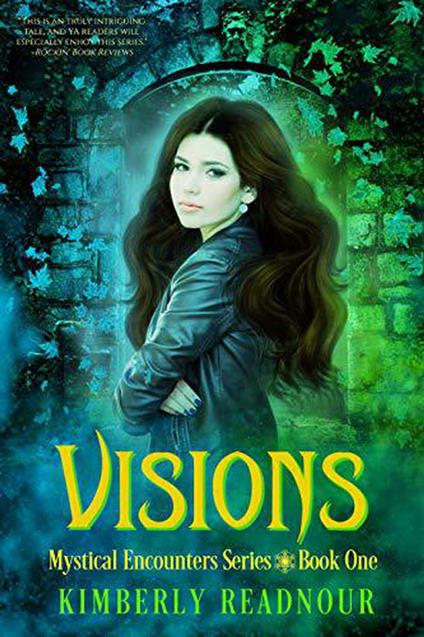 
Book One of a Thrilling YA Paranormal Mystery Romance Series Gifted or cursed? A yearning to be normal. And an unsolved murder refusing to be ignored. This is where the mysteries begin... Moving to a new town, Heather Reiner struggles to keep her psychic abilities a secret and establish a sense of normalcy…at least for her overprotective mother's sake. But when Heather starts having terrifying visions of a missing boy, she can't simply ignore them. This time, she feels an inexplicable pull to solve the crime, and slowly begins to believe that her supernatural gifts could actually help others. After meeting Barry, the cute boy next door, Heather uncovers a few interesting facts that might help unravel the mystery. She wants his help, but getting Barry involved means exposing her "gifts" and potentially putting both their lives in danger. Because if she's not careful, these terrifying visions might be driving Heather straight into the killer's lair.
Leggi di più Leggi di meno