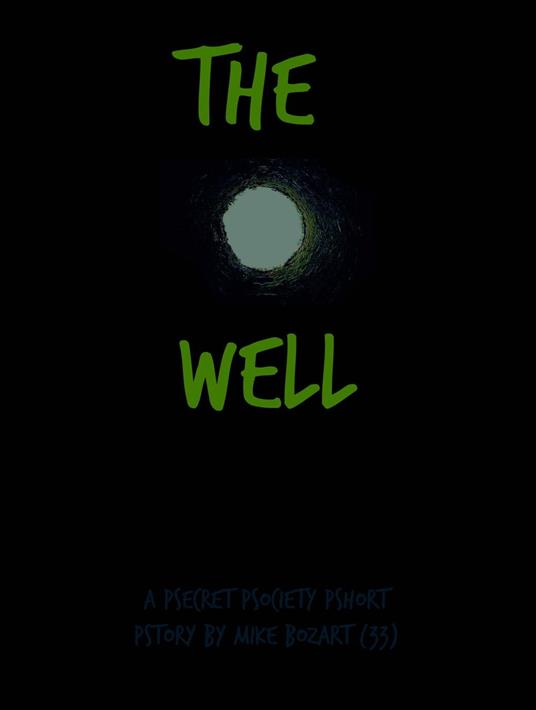 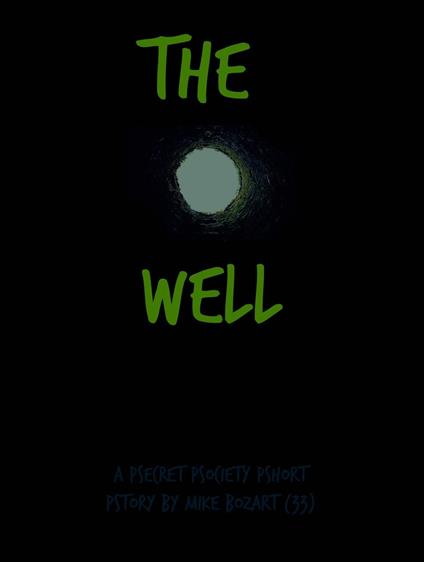 
In 1588, the Roanoke Colony (later known as the Lost Colony, as not a single colonist was found when revisited in 1590), an English settlement in present-day North Carolina, USA, is overrun by a Native American tribe. A male settler flees the onslaught. He avoids capture, yet gets trapped. A slow, agonizing death awaits, but then a sign of hope appears. Approx. 1600 words Sex: Mentioned in passing. Violence: Mentioned, but not experienced first-hand. Drug usage: None. Mr. Malloy: Not born yet. Strangeness level: Moderate. Real-life accuracy: Low, but who knows?
Leggi di più Leggi di meno