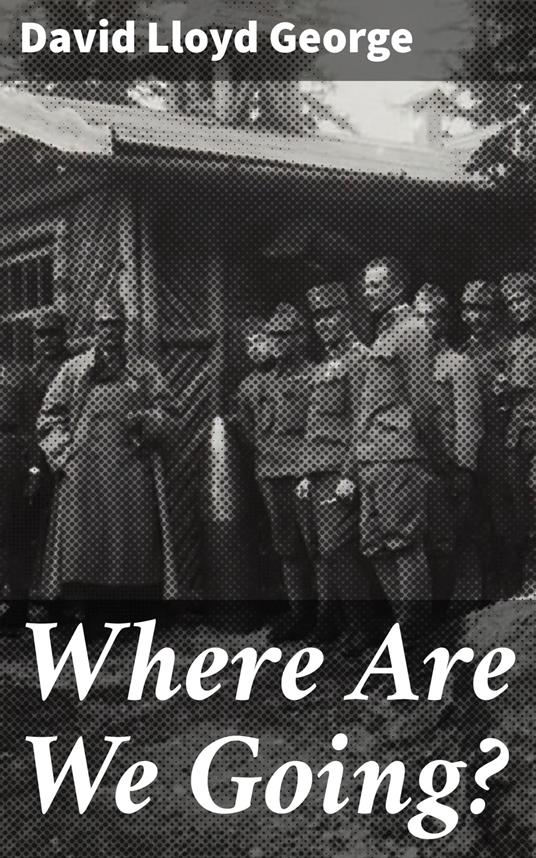 Where Are We Going? 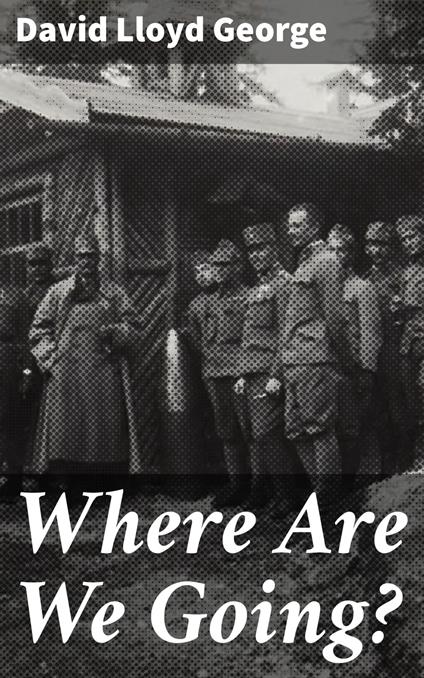 
"Where Are We Going?" is an astonishing, historically prescient memoir by British Prime Minister David Lloyd George, written after the death of American President Woodrow Wilson. In the memoir, Lloyd George is looking ahead to the political future of Europe. Based on the taunting advance of technology on all fronts, he predicts WW II. It is similar to his other work, "Is It Peace?" The book was written with the help and advice of the great British playwright George Bernard Shaw.
Leggi di più Leggi di meno