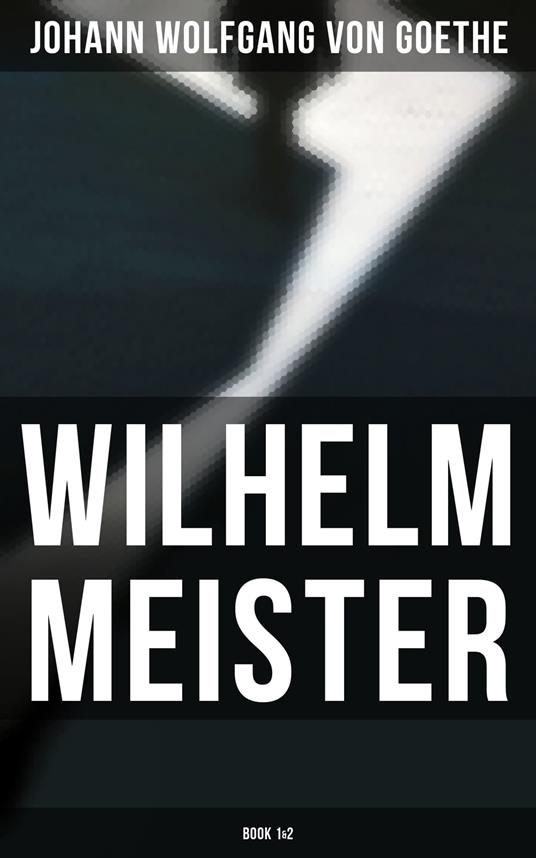 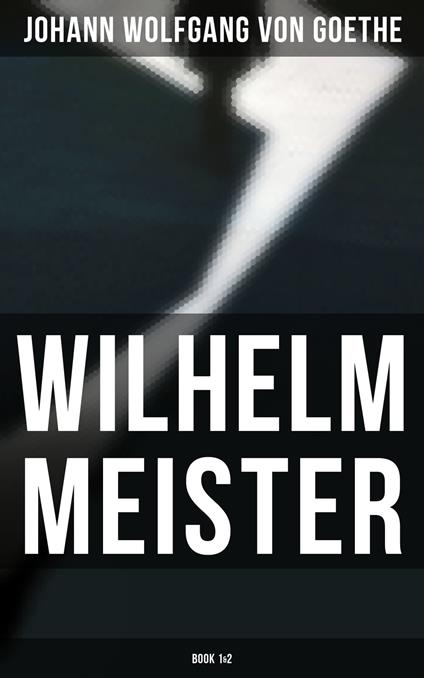 
The story centres upon Wilhelm Meister's attempt to escape what he views as the empty life of a bourgeois businessman. After a failed romance with the theatre, Wilhelm commits himself to the mysterious Tower Society. Wilhelm Meister's Journeyman Years or His Travels - Consisting largely of discrete short stories and novellas woven together with elements of the epistolary novel, lengthy sections of aphorisms, and several interspersed poems, the sequel is a treat to read! A major theme running through the various parts of the novel is that of "Entsagung," translatable as "renunciation." The most famous section of the novel is probably the episode in which the protagonist and his son Felix visit the "Pedagogical Province."
Leggi di più Leggi di meno