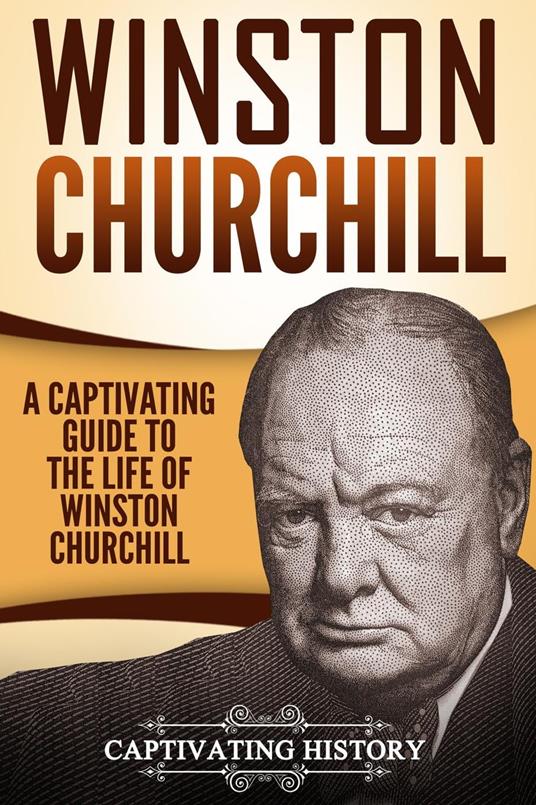 Winston Churchill: A Captivating Guide to the Life of Winston S. Churchill 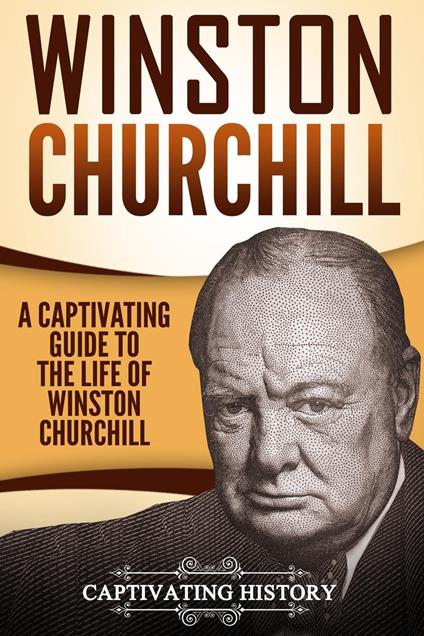 
As a British politician who was well known for serving twice as prime minister for the United Kingdom and as an infamous war organizer, leader Winston S. Churchill filled his long life with achievements and recognition plotted throughout every modern history book. Most famously, he led Great Britain into victory over Nazi Germany during World War II in his first run as prime minister and played an essential role in negotiating peace once the war reached an unsteady end. Commonly, his name is associated as one of the “Big Three” alongside United States President Franklin D. Roosevelt and Soviet Union leader Joseph Stalin. In unity, the three men helped lead the world to a resolution from the violence and terror that reigned in World War II. Winston S. Churchill was more than a military and government leader, though. He lived an entire life full of accomplishments that defined him as a singular person, rather than a government and military leader. In 1953, he won the Nobel Prize for Literature for his “mastery of historical and biographical description as well as for brilliant oratory in defending exalted human values.”[i] Although he maintained a somewhat monotone voice over the radio, Churchill excelled in speaking to live crowds as he imparted encouraging words and recounted tales of his life adventures. On top of these accomplishments as a writer and a trailblazer, Churchill is famous for his endless reserves of energy and his need for little sleep, which allowed him to pursue many projects and hobbies outside of his governmental duties.[ii] Among many other possible descriptions, Winton Churchill categorizes as a father, a husband, a painter, a war hero, a politician, a soldier, a smoker, a gambler, and a philosopher. Any general biography of Winston S. Churchill will provide an overview of his greatest achievements, but Churchill had other goals and desires that are often ignored and forgotten.
Leggi di più Leggi di meno