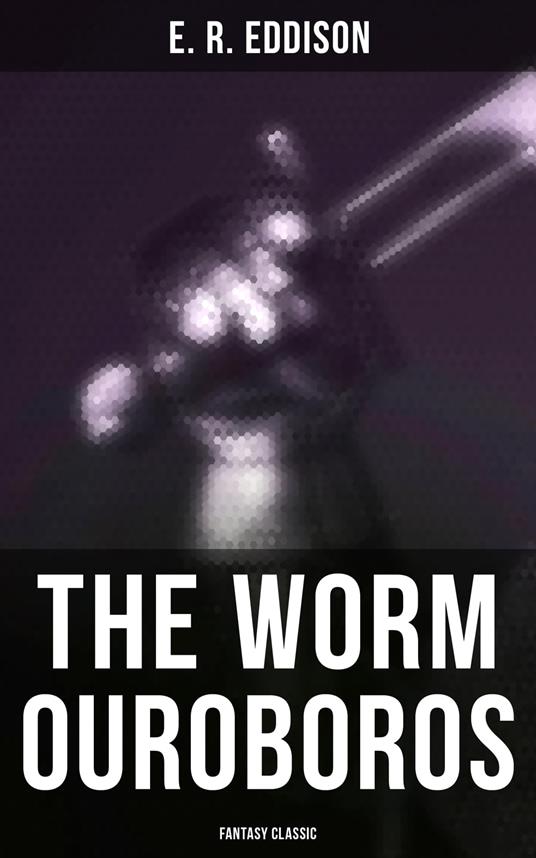 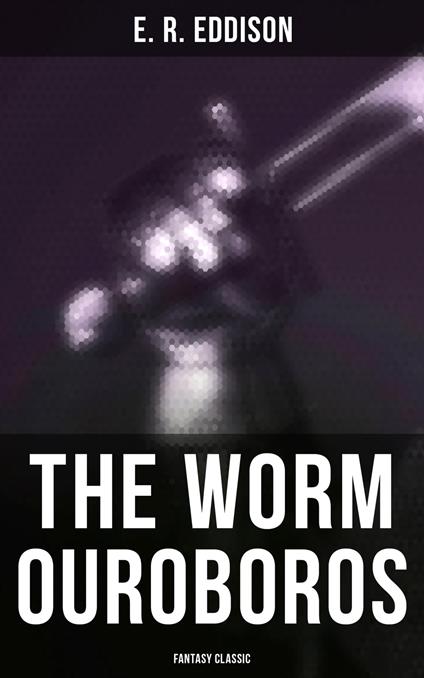 
This eBook edition has been formatted to the highest digital standards and adjusted for readability on all devices. King Gorice of Witchland and the Lords of Demonland in an imaginary world of Mercury The Worm Ouroboros is a heroic high fantasy novel which describes the protracted war between the domineering, The story begins with a dwarf ambassador from Witchland arriving in Demonland to demand that the chief lords of Demonland — the brothers Juss, Spitfire, and Goldry Bluszco, and their cousin Brandoch Daha — recognize King Gorice XI of Witchland as their overlord. Juss and his brothers reply that they and all of Demonland will submit if the king (a famous wrestler) can defeat Goldry Bluszco in a wrestling match. The match is held in the neutral territory of the Foliot Isles, and Gorice is killed. His successor (or reincarnation) Gorice XII is a sorcerer who banishes Goldry to an enchanted mountain prison, by means of a perilous sorcery requiring the help of the devious Goblin traitor Lord Gro. Juss and Brandoch Daha start an expedition to rescue Goldry Bluszco from his terrible prison which leads to a great war.
Leggi di più Leggi di meno