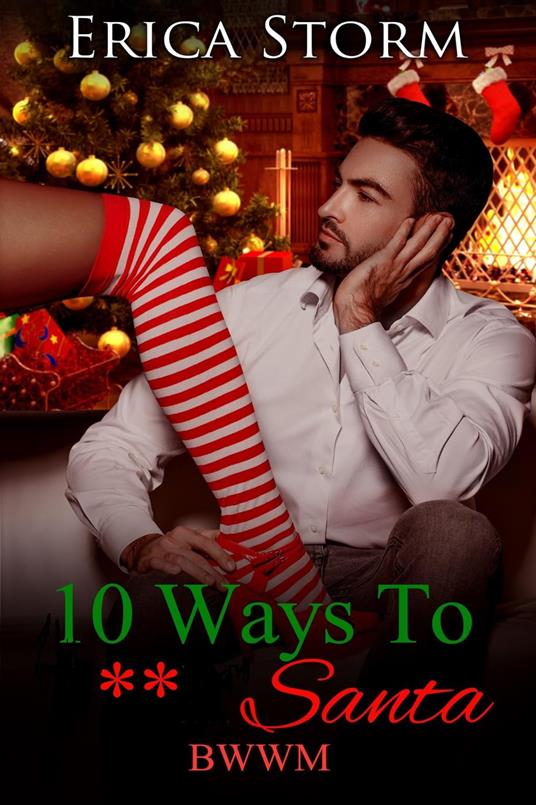 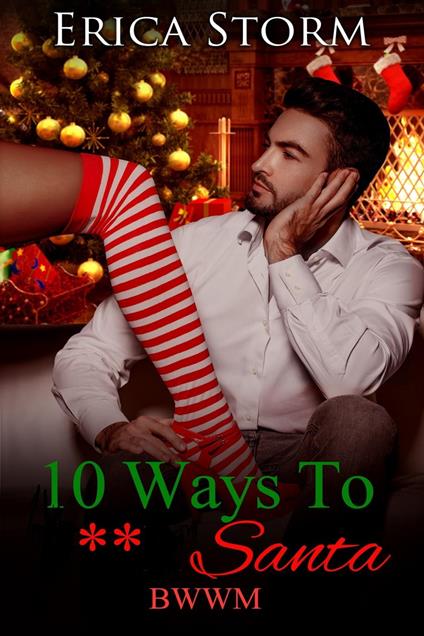 
For Adults 18 and over April Johnson’s missing in action boss has been hiding out in his office and she suspects it’s because of the bonus checks and raises promised for Christmas. It has been four years to be exact, and the employees haven’t received their bonus nor have they seen the CEO of Steele Industries. Christmas is coming, and if April doesn’t get a raise and her bonus check isn’t in the mail, she will confront Mr. Scrooge and give him the finger on her way out the door. Dominic Steele built a company on the backs of his female employees and now it’s time to reward himself. Will Dominic become Santa on Christmas or will April show him 10 ways she can f**k him?
Leggi di più Leggi di meno