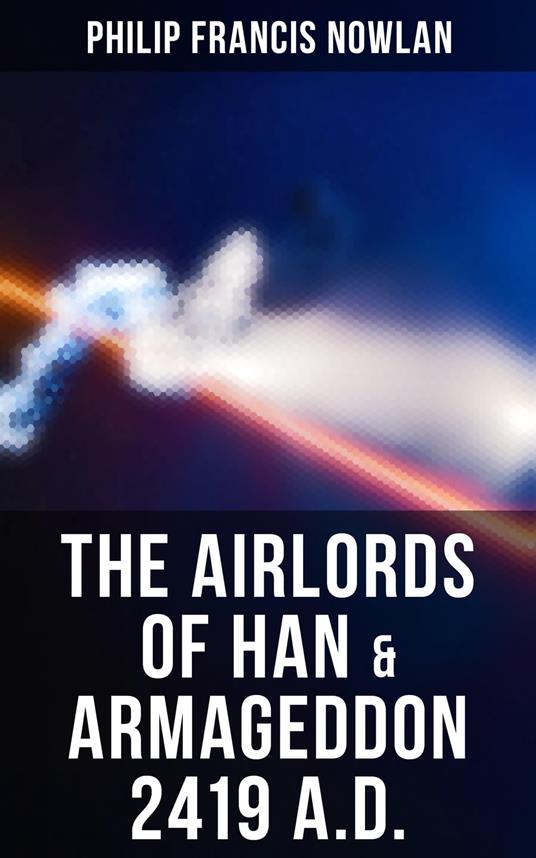 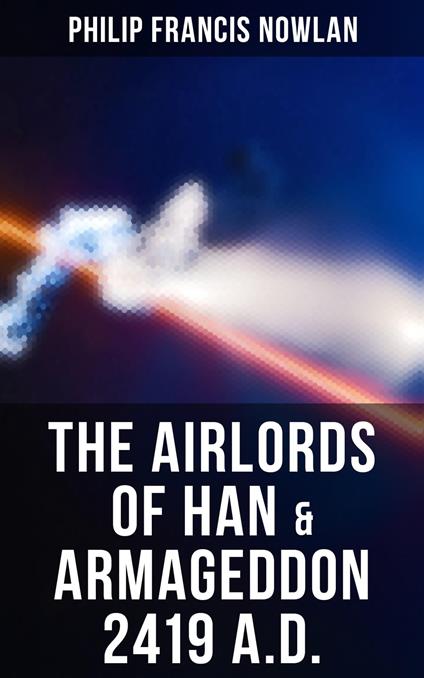 
Sometime after World War I, although the allies won, USA were devastated and collapsed economically, which was exploited by the technologically advanced "Mongolians," who started their campaign of world conquest. In 2019 the Mongolians attacked the US using fleets of airships armed with disintegrator rays. After conquering the US, these "Airlords of Han" ruled North America as a province of the world empire. Living in cooperative gangs and hiding in the forests from the Hans, Americans secretly rebuild their civilization and develop the new technologies, and only now, four centuries later, begin to rebel. The main character, Anthony 'Buck' Rogers, was a veteran of the Great War and in 1927 he worked for the American Radioactive Gas Corporation. Exposed to radioactive gas, Rogers fell into a coma and remained in "sleep" for 492 years. He awakens in 2419 and, thinking he has been asleep for just several hours, wanders for a few days in unfamiliar forests. Introduced to the new world, Rogers becomes the leader of the American rebellion. "The Airlords of Han" – In the sequel to Armageddon 2419 A.D and the 'Buck' Rogers story, the hero and his beloved Wilma continue their war against the diabolical Han and technologically advanced Mongolians. Rogers gets captured by the Han and gets taken to their capital, where he serves as prisoner, but gets the treatment of a royal guest. Rogers exploits these circumstances to stick a knife in the heart of the enemy.
Leggi di più Leggi di meno