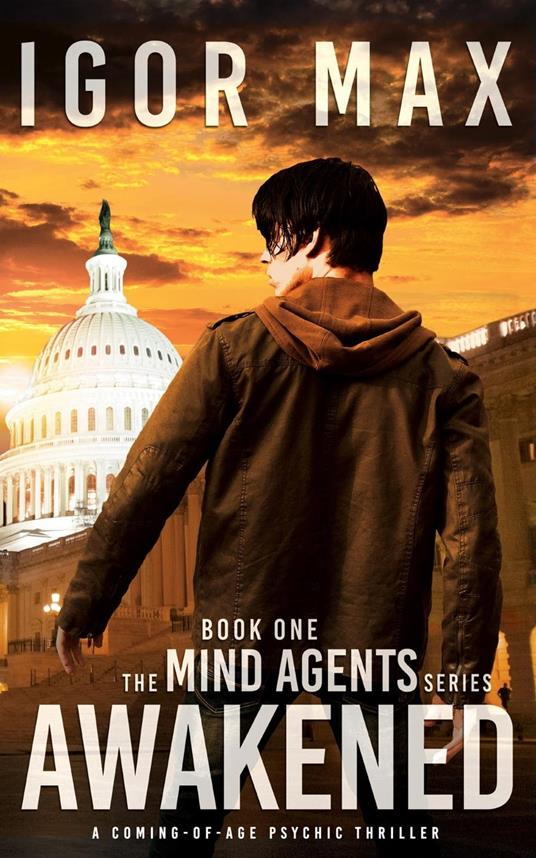 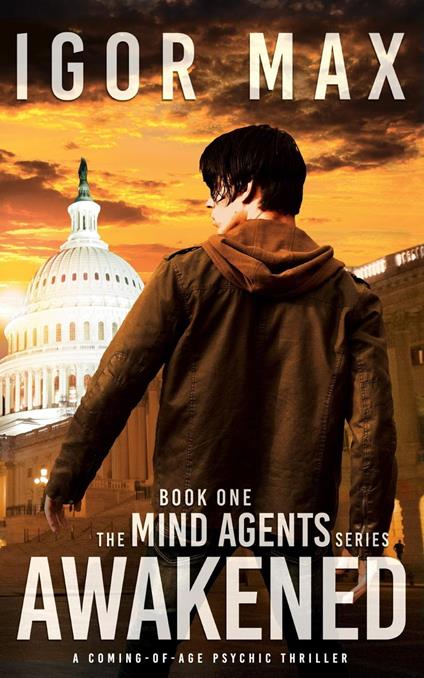 
A Psychic Superhero Is Born… Jack Ellis is on the run. Government agents are hot on his heels. A deadly terrorist also has him in his sights. Jack Ellis is only 17. Why are they after him? Because they know something he doesn’t—he has a paranormal gift that could make him an incredibly powerful teen superhero … or get him killed. Join Jack as he discovers his awesome new psychic ability, enrolling in a spy academy with other psychic kids (including a teen girl with a uniquely romantic telepathic gift). Jack and his new friends must race against the clock and break every rule to develop their hidden extrasensory powers in time to stop an out-of-control psychic terrorist who could destroy the world!
Leggi di più Leggi di meno