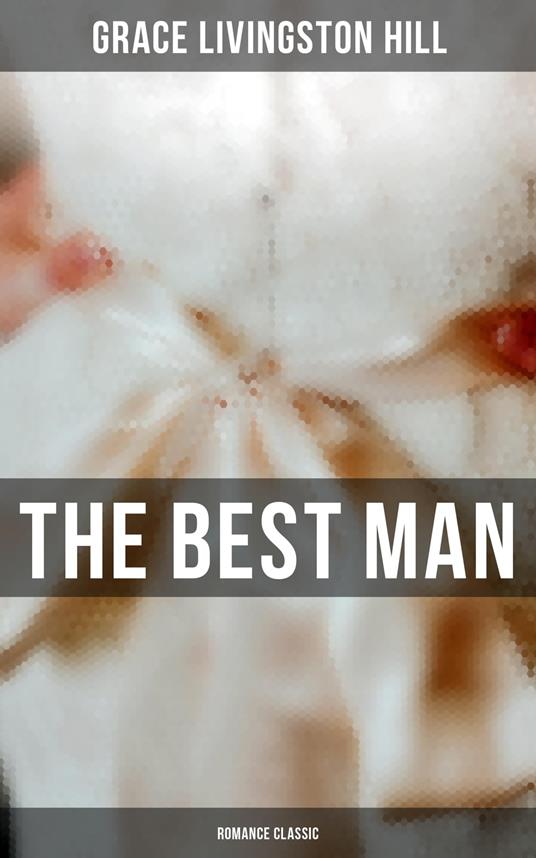 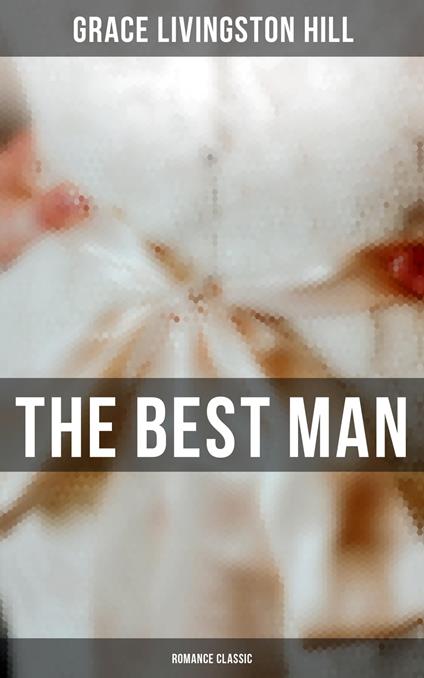 
This eBook edition of "The Best Man" has been formatted to the highest digital standards and adjusted for readability on all devices. A young man in the employ of the government secret service is sent from Washington to New York on a delicate mission. On his return, with the papers for which he had been sent in his possession, he is obliged to evade pursuit. Followed by his enemies, he takes refuge in the vestibule of a church, where he is received joyously by a group of people who seem to take him for a missing member of a wedding party. He finds himself propelled up the aisle and is under the impression that he is acting as the best man. It is only when the ceremony is nearly over that he realizes that he is being married.
Leggi di più Leggi di meno