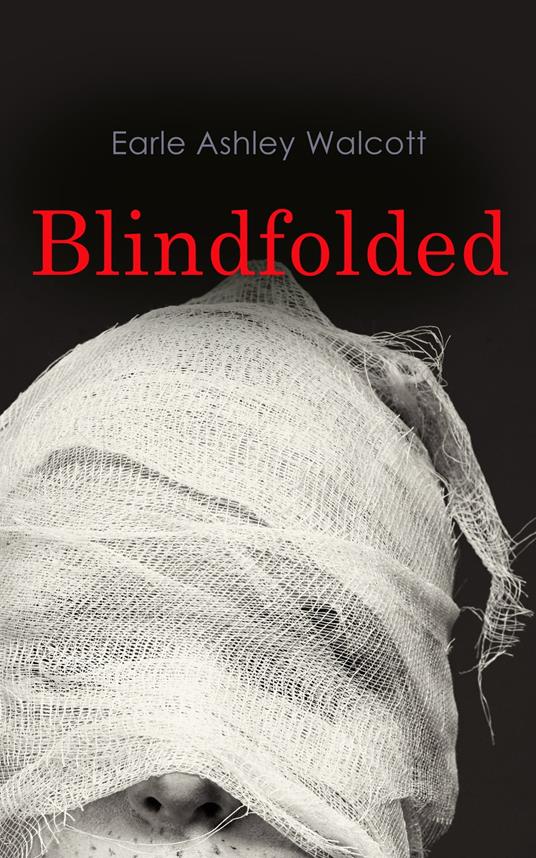 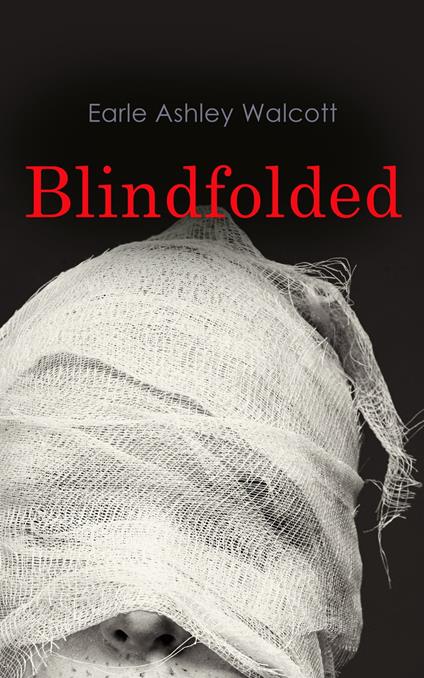 
Giles Dudley arrives in California to take a new job and lodge with his distant cousin and best friend, Henry Wilton, who also happens to be his double. He soon finds his friend is much changed and worried about some unknown evil influence that he's unable to explain without breaking a confidence—but he wants Giles to help him save a child from this syndicate of a threat. However, there's no time to learn much before Henry is brutally murdered! A local policeman thinks Giles is Henry and then warns him to keep Henry's identity until the crime is solved. Can Giles "Henry" stay alive long enough to find out who and where the child is, and stop the bad guys in time?
Leggi di più Leggi di meno