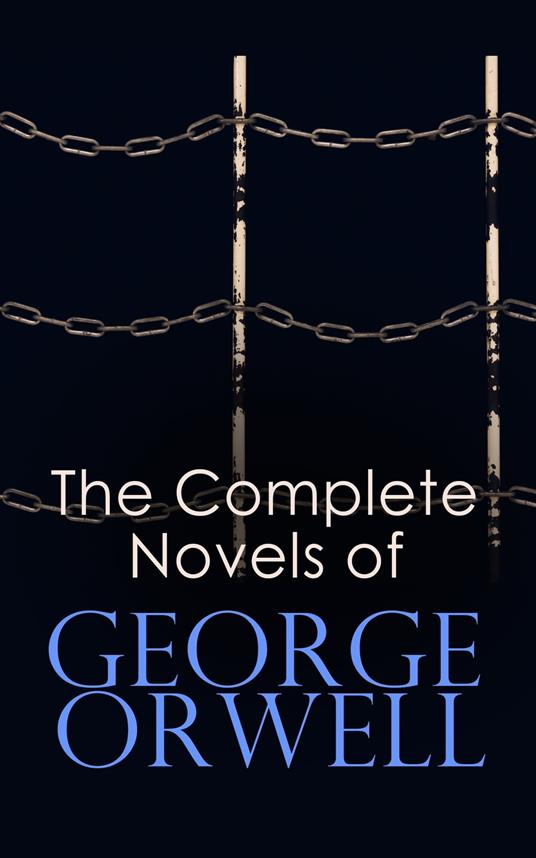 The Complete Novels of George Orwell 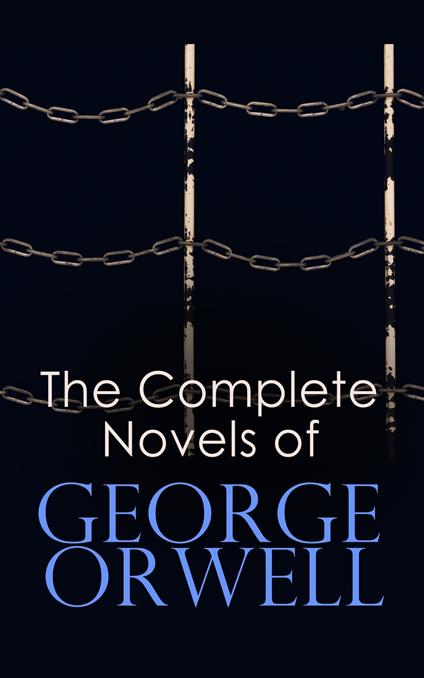 
This meticulously edited collection of "The Complete Novels of George Orwell" is formatted for your eReader with a functional and detailed table of contents: Burmese Days – It is a tale from the waning days of British colonialism, when Burma was ruled from Delhi as a part of British India–a portrait of the dark side of the British Raj. A Clergyman's Daughter – It tells the story of Dorothy Hare, the clergyman's daughter of the title, whose life is turned upside down when she suffers an attack of amnesia. Keep the Aspidistra Flying – It is set in 1930s London. The main theme is Gordon Comstock's romantic ambition to defy worship of the money-god and status, and the dismal life that results. Coming Up for Air – Published shortly before the outbreak of World War II, it combines premonitions of the impending war with images of an idyllic Thames-side Edwardian era childhood. Animal Farm – It is an allegorical novel which reflects events leading up to the Russian Revolution of 1917 and then on into the Stalinist era of the Soviet Union. 1984 – It is a political and dystopian science-fiction novel set in Airstrip One, a province of the superstate Oceania. It is a mind-numbing world which in a state of perpetual war, omnipresent government surveillance and public manipulation.
Leggi di più Leggi di meno