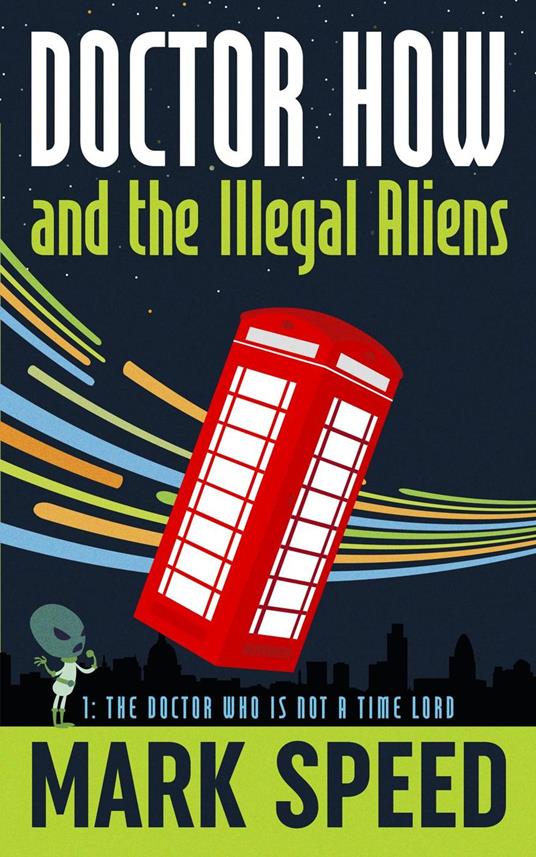 Doctor How and the Illegal Aliens Book one: The Doctor Who isn't a Time Lord 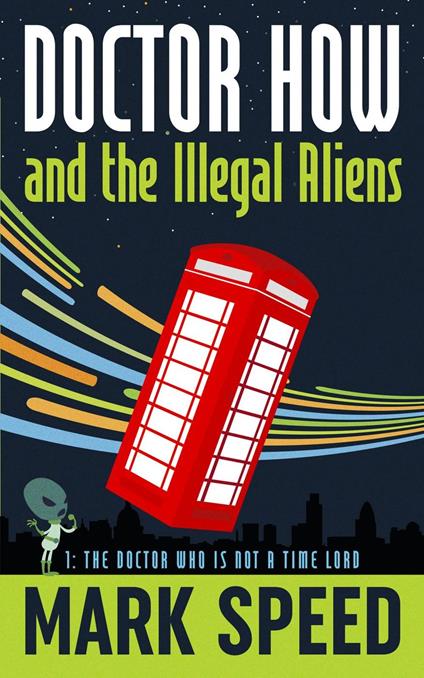 
What doesn't the BBC want you to know? A humorous take on a much-loved series Half a century ago, Doctor How's famous brother sold his fictional life story to the BBC, painting himself as a lone hero. Disillusioned, their four cousins dropped out. For fifty years, it is Doctor How who has protected humanity against the forces of darkness and stupidity. Illegal aliens try to hack Doctor How's systems, and he finds his estranged cousin Where has already been compromised. When reports come in of mysterious attacks by alien creatures, How has to rely on his new assistant Kevin, a petty criminal from south London, and Trinity, a morphing super-predator, as he counters this threat to humanity's existence. His efforts are hampered by bungling agents from MI-16, desperate to capture How's time-travel technology. Can Doctor How keep ahead of MI-16, save Where and combat the alien threat? This book series is not affiliated with or endorsed by the BBC. It is not a Doctor Who story.
Leggi di più Leggi di meno