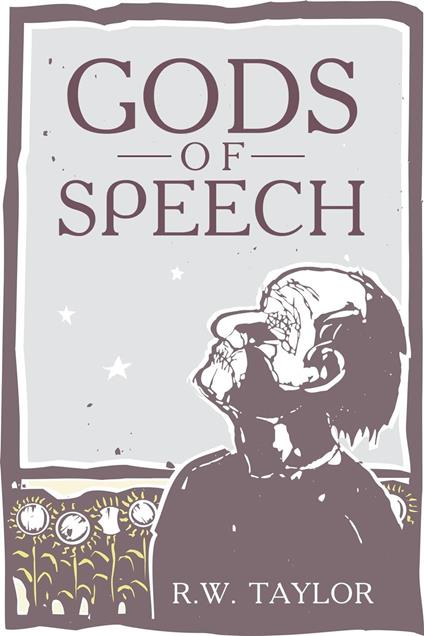 
A totalitarian regime known as the Great Public Unity has taken over western academia. Now, it's coming for the political sphere. Professor Adderson is a clinical psychologist and ethics professor in the Northwestern Province, American fourth district. He's a moderate. He has friends of different political affiliations, religions. He's always tried to see the people behind the ideals, even if he's failed at times. He's always tried to be courteous. Perhaps that's been his biggest failing. He's acquiesced for too long. He's lived a quiet, thoughtful life, driven by a genuine desire to investigate and transcend his presuppositions. He's hoped to pass wisdom to the younger generation, but now there's the revolution. It's made him angry. Brought in noise and chaos. Perhaps old age has caused him to become foolish in the face of it all. Obstinate. For the Unity, obstinacy will not be tolerated. They have an inflexible agenda spelled out in the Statement of the Great Public Unity. It reads: "This is the Statement of the Great Public Unity. We, the guardians of the civil interest, do declare our Impeccable Construct as a resolute guide for all people within the Secure World. There is no truth, only power. There is no morality, only constructs. There is no history, only narrative. Safety prevails over freedom. Conformity prevails over disagreements. Politeness prevails over incorrectness. In service of the collective, We aim to abolish obstinacy. We aim to abolish unsound speech. We aim to abolish harmful assumptions. In service of these aims, all citizens are earnestly requested to: Wear preferred name and pronoun tags. Greet all with a smile and a pre-approved address. Promote wonderful outcomes." Welcome to the end of western civilization. Short Read Style: third person, present --------- Categories: dystopian science fiction, science fiction tragedy, short political thriller
Leggi di più Leggi di meno