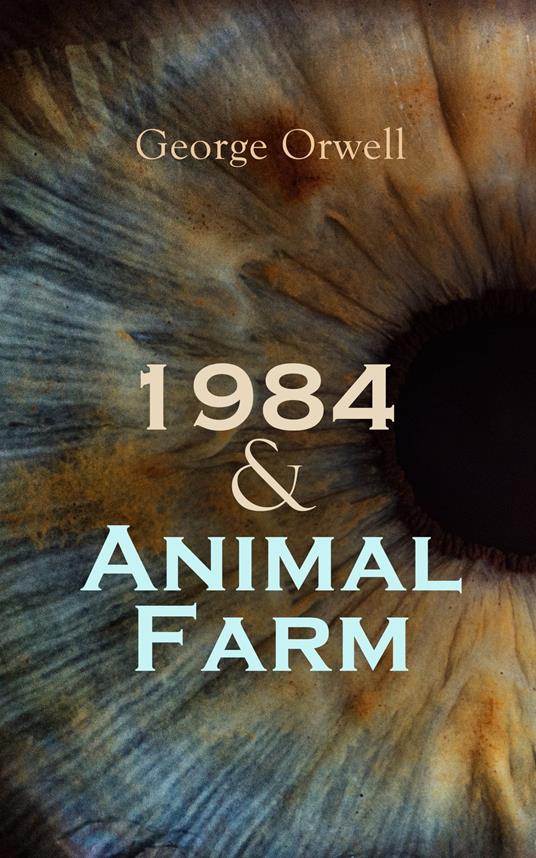 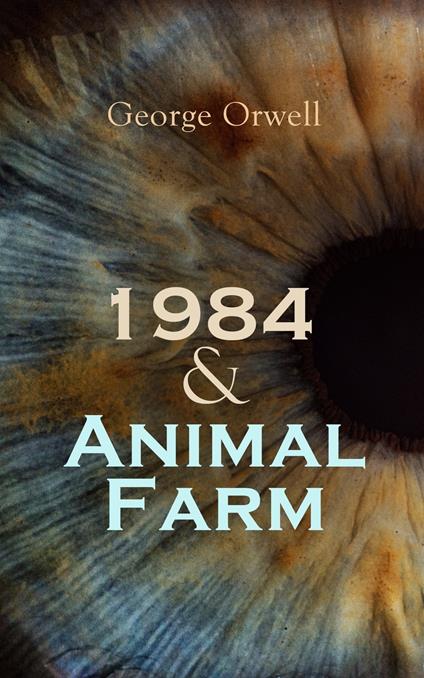 
1984 is a political and dystopian science-fiction novel set in Airstrip One, a province of the superstate Oceania. It is a mind-numbing world which in a state of perpetual war, omnipresent government surveillance and public manipulation. Dictated by a political system, called Ingsoc, the lives of its people are under the control of privileged elite of the "Inner Party" which persecutes individualism and independent thinking as "thought crime." Due to the novel's huge popularity, many of its terms and concepts, such as Big Brother, doublethink, thoughtcrime, Newspeak, Room 101, telescreen, 2 + 2 = 5, and memory hole, have entered into common use since its publication in 1949. It has also popularised the adjective "Orwellian", which describes official deception, secret surveillance, and manipulation of recorded history by a totalitarian or authoritarian state. Animal Farm is an allegorical novel which reflects events leading up to the Russian Revolution of 1917 and then on into the Stalinist era of the Soviet Union. Old Major, the old boar on the Manor Farm, summons the animals on the farm together for a meeting, during which he refers to humans as "enemies" and teaches the animals a revolutionary song called "Beasts of England". When Major dies, two young pigs, Snowball and Napoleon, assume command and consider it a duty to prepare for the Rebellion. The animal's revolt, driving the drunken, irresponsible farmer Mr Jones, as well as Mrs Jones and the other human caretakers and employees, off the farm, renaming it "Animal Farm". They adopt the Seven Commandments of Animalism, the most important of which is, "All animals are equal"….
Leggi di più Leggi di meno