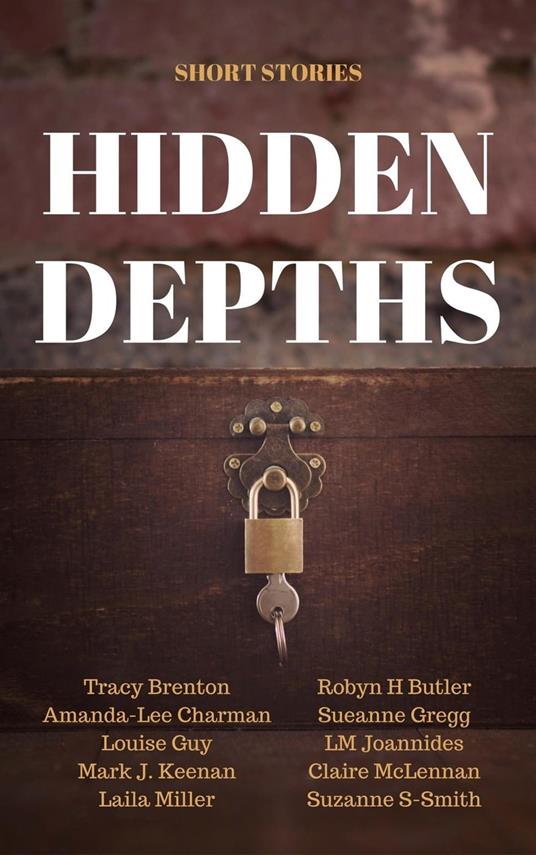 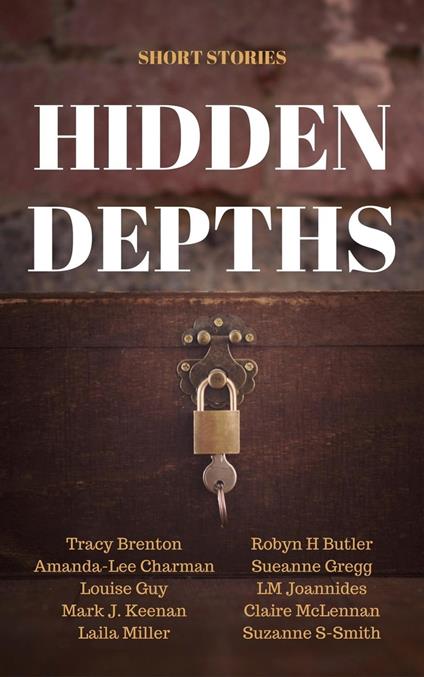 
Hidden Depths is a collection of short stories produced by an online workshopping group formed by the Australian Writer's Centre. The stories span different genres; from domestic noir to eco-fiction, YA sweet romance, dark fantasy and more. Some provide light entertainment, others follow a darker journey exploring the hidden depths of characters and themes. Fatal Words - Louise Guy Teresa's fourteen-year-old son, Dominic, is different. He is intelligent and quirky yet for the most part misunderstood. There is, however, no misunderstanding, or avoiding, the ill feelings and cruel words other parents direct his way. Cruel words that cause the most damage when they come back to bite. Just Another Statistic - Linda Joannides Nathanial and Lorelai Lowe are beautiful, successful people, or so it seems. Behind the façade is a reality of a different kind. A life dominated by cruelty, manipulation and abuse. A life of domestic violence. When Lorelai discovers she's pregnant, she knows she must escape, but how? Is death the only answer? Skel Corpus - Robyn H Butler Starved by her mother for many months, today Tuaka will walk The Hove. Afterwards? A better life for her and her family. But what lies beyond the gates of the Walled City? And what is Saiyah, another Skel Corpus, so afraid of? The Old Man and The Boy - Laila Miller The old man and the boy go fishing every morning. Villagers watch from the beach, not understanding. There are no fish. A stranger plans a massive engineering project with the village chief, but the project seems doomed when the chief disappears – until the stranger meets the old man. Wrong Side of the Tracks - Sueanne Gregg Belinda is from the wrong side of the tracks; drugs, bad men and booze dominate her life. Suddenly she is thrust into a situation she never dreamed possible, faced with a choice she never thought she'd have to make. Will she find out what she's capable of? Or will she walk away? The Bell of Warning - Claire McLennan For June ringing the bell and telling the truth was the only way. But sometimes the truth can lead to the unexpected. Will June's actions save those she loves or put them in mortal danger? High Tide - A Tempest Bay Short Story - Tracy Brenton Lilly has one wish for her sixteenth birthday – for Liam to see her as more than just a friend. But when a beach adventure goes horribly wrong, her priorities change from romance to survival. Will she get her heart's desire? Broken Song - Mark J. Keenan Melody is a successful woman. She is professional, well educated, with a great career. But she has a secret, a drinking problem that she's been hiding from everyone since she was a teenager. Now she's becoming a different person, the mask is slipping, and she finds that she needs to do something. Lightning Speed - Amanda-Lee Charman Our hopes, our dreams, our lives . . . all can change, for better or worse, in an instant. For Emily, this is all too true. Building Bridges - Suzanne S-Smith Jaded talkback shock jock, Gerry Spongle, has spent his career pandering to petty outrages, and overlooking blatant bigotry in a grab for ratings glory. On the eve of the 2016 US election, Gerry is forced to examine his role in shaping the society he lives in. Will Gerry repair the damage he's done before it's too late?
Leggi di più Leggi di meno