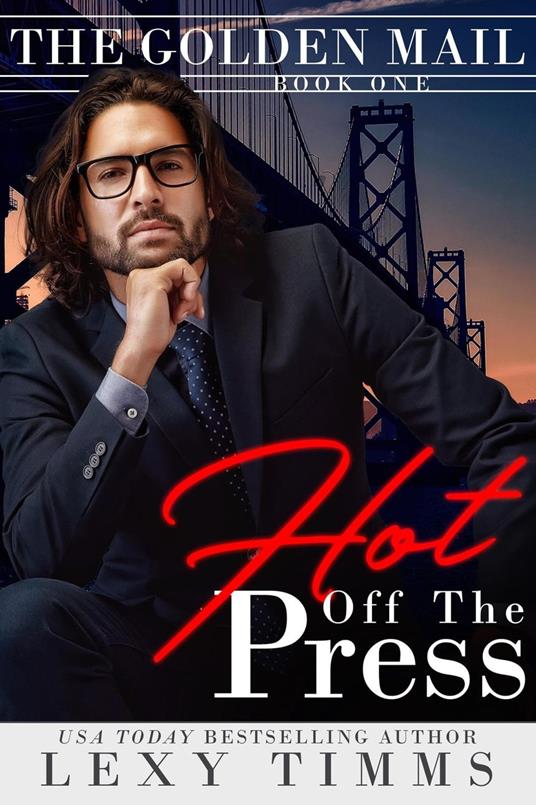 Hot Off the Press 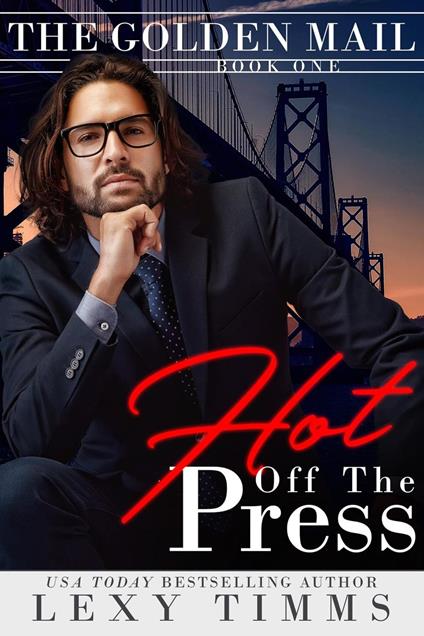 
"This is what really happened… reported by a free press, for a free people…" Wes Shaw leads a secret double life. As the secret owner of a billion dollar newspaper empire, he's one of the richest men in the world. But to the staff at The Golden Mail, Wes is just an ordinary, workaholic editor. Wes is sure that nobody can ever get close enough to uncover his secret. That is until he hires Julia, one of the best journalists in the business. Too smart for her own good, and too beautiful for Wes to resist, Julia might finally be his undoing. Julia Bancroft doesn't know it, but Wes is her boss. When she starts her new job at The Golden Mail, she's convinced that her handsome editor is hiding something. No man has ever distracted her from her job as a journalist, but broody, gorgeous Wes holds her interest far more than any newspaper story. When she and Wes head to South Africa on an assignment to uncover dangerous poachers, the attraction between them becomes impossible to ignore. Soon, they're alone together in the wilderness, and Julia is struggling to keep things professional with Wes. Can his secrets stay buried or will his all-consuming desire for Julia threaten to expose everything? The Golden Mail Series Hot Off the Press – Book 1 Extra! Extra! – Book 2 Read All About It – Book 3 Stop the Press – Book 4 Breaking News – Book 5 This Just In – Book 6
Leggi di più Leggi di meno