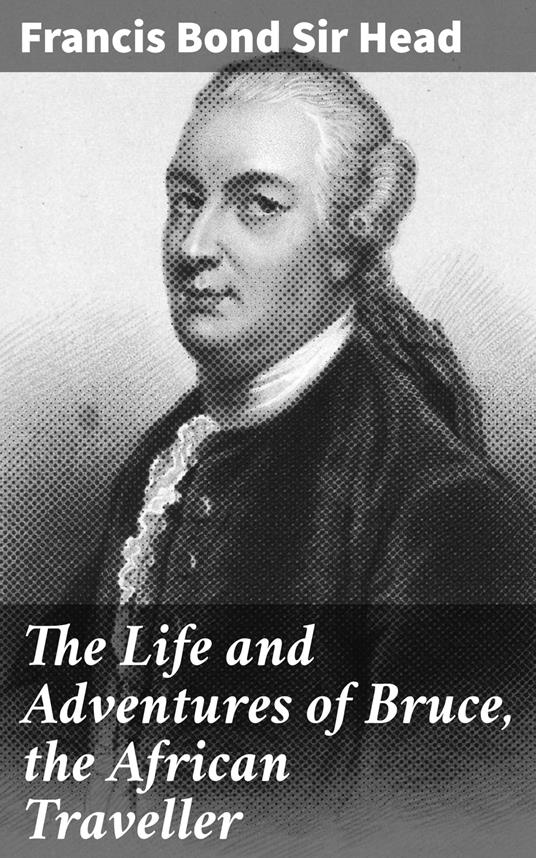 The Life and Adventures of Bruce, the African Traveller 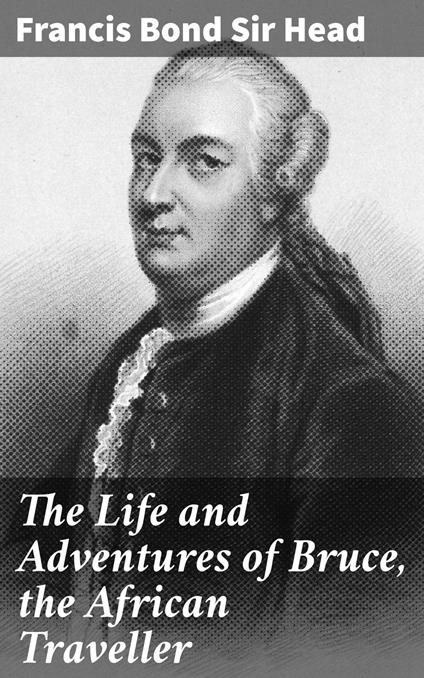 
This is the biography of the life of James Bruce, the renowned traveler and explorer, by the military man Sir Francis Bond Head. The book follows his life from his birth in Scotland through his childhood and then on to his posting in Algiers as British Consul. He then went on to travel throughout North Africa ending up in the then Abyssinian Empire where he spent over a dozen years. Bruce is famous for being the first European to trace the origins of the Blue Nile from Egypt and Sudan, after Pedro Paez and Jeronimo Lobo.
Leggi di più Leggi di meno