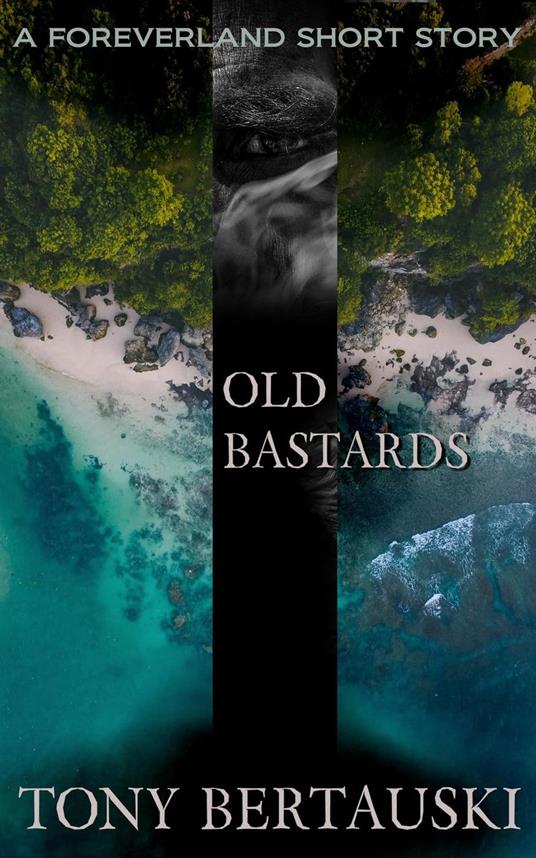 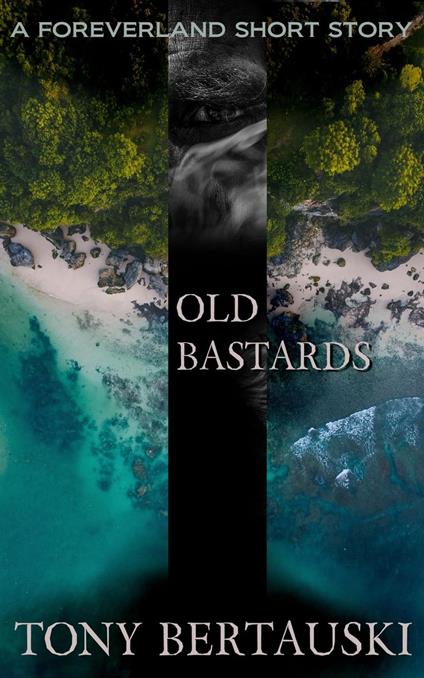 
Thomas woke on an island. His arms and chest bleeding, legs exhausted, he hears his name called from the tropical jungle. They sound friendly. But a voice tells him to run. A voice inside his head. The old bastards were coming. The voice leads him to a hideout. In the days that follow, it shows him the dead body and the cells where they were keeping him. There are others like him. It's not till the voice leads him to save one of the boys that the old bastards capture Thomas. That's when he discovers what they're really doing on the island and why he's hearing a voice. And why he can't remember anything before waking up. This is an introduction to the Foreverland trilogy, a mind-bending journey into the cyberspace of identity and greed.
Leggi di più Leggi di meno