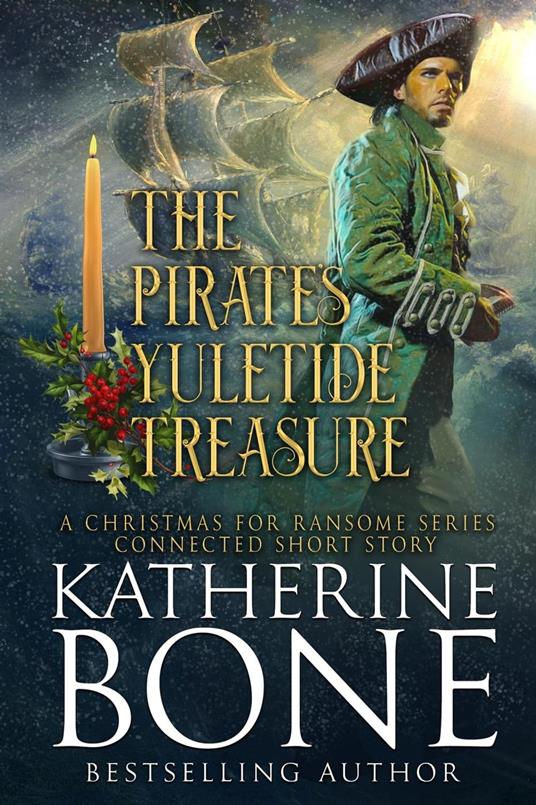 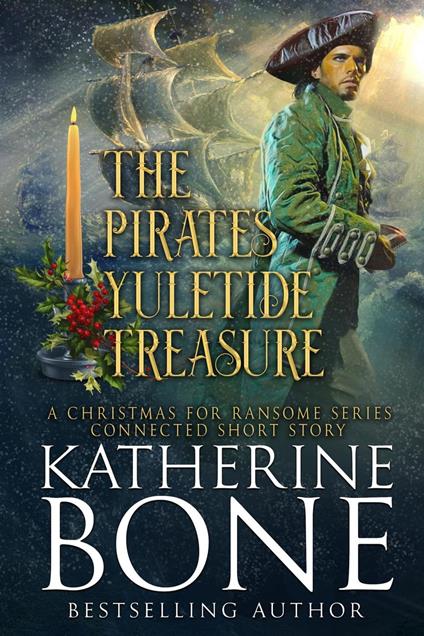 
NEW COVER, and expanded novella coming soon! It's a dark and snowy Christmas Eve, and the roads are almost impassable. Canterbury's inns are full, but the local brothel's door stands open, and Frau Klaus welcomes all who come seeking shelter. Gather with stranded travelers around her Tannenbaum as secrets, holiday tales, and a story of love, like this one, are shared. Cassia Beaugre Ransome has taken refuge at Klaus Haus to celebrate the season as she does every year on the anniversary of being rescued from customs officials. As a way of saying thank you, she and her husband, Ansell, deliver smuggled supplies to Frau Klaus and her staff. While Cassia awaits Ansell's arrival, and fearing his capture, she tells a yarn about three ships and yuletide miracles while longing for one of her own. The Pirate's Yuletide Treasure is a short story inspired by The Canterbury Tales and the Great London Fog and Frost of 1813. Heavy snowfall blankets Canterbury, forcing travelers paying their respects to Archbishop Thomas Becket indoors on Christmas Eve. It's the snowiest winter recorded in the last three hundred years, a storm considered by newspapers to be the worst to hit the British Isles since 1795, cutting the city off for at least six days and forcing holidaymakers to beg for lodging.
Leggi di più Leggi di meno