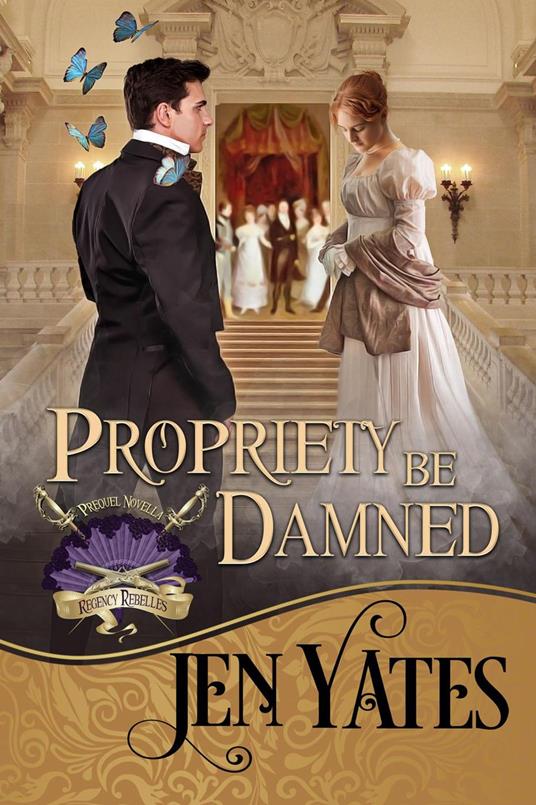 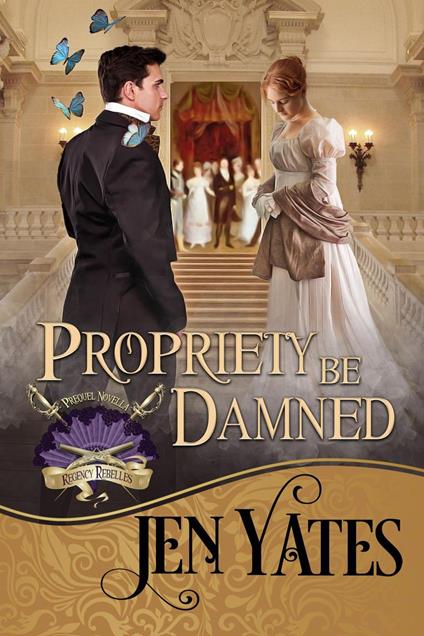 
Henry Davencourt, Earl of Stannesford, is different. (Today we would say he had Asperger's syndrome). In 1788 he is thought odd. Though a big, physical man, he is obsessed with butterflies and painting them - in watercolors. But his greatest oddity is that at twenty-six he is still a virgin. An anti-social, well-read virgin. When his mother talked of Miss Helena de la Mare Rousseau and likened her situation to that of a butterfly squirming on a pin, Henry knew he had to meet this woman. Not in all his weird, obsessive dreams could he have imagined an obsession quite like Helena. The ultimate butterfly for his collection. Or the satisfaction of besting his Uncle Charles. Their story introduces the village of Stannesford in Oxfordshire, and sets the stage for the 'Regency Rebelles' series, of which four books are about Henry and Helena's children.
Leggi di più Leggi di meno