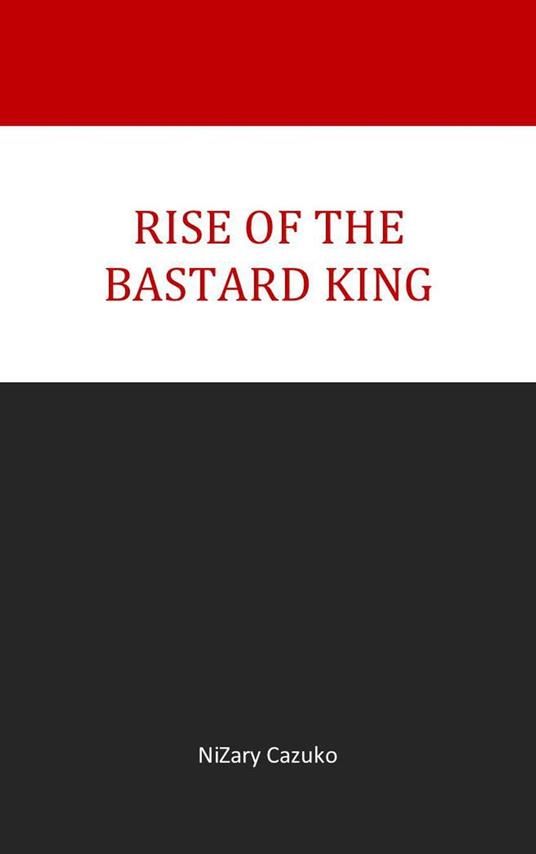 Rise Of The Bastard King 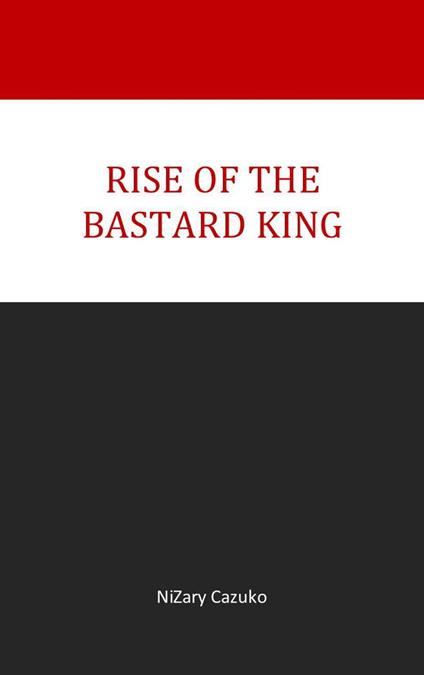 
Chris is the average 17-year-old boy. He sleeps in, has troubles paying attention in class, and has slight anger issues. Until he is welcomed into the supernatural world when he is attacked at school by a gargoyle which awakens his powers as a Beserker. He finds out later that it runs in the family and him and his two older brothers have a call to adventure when they find out their father is not only the King but in grave danger. Will they get there in time to save their father and a supernatural world that Chris never knew existed?
Leggi di più Leggi di meno