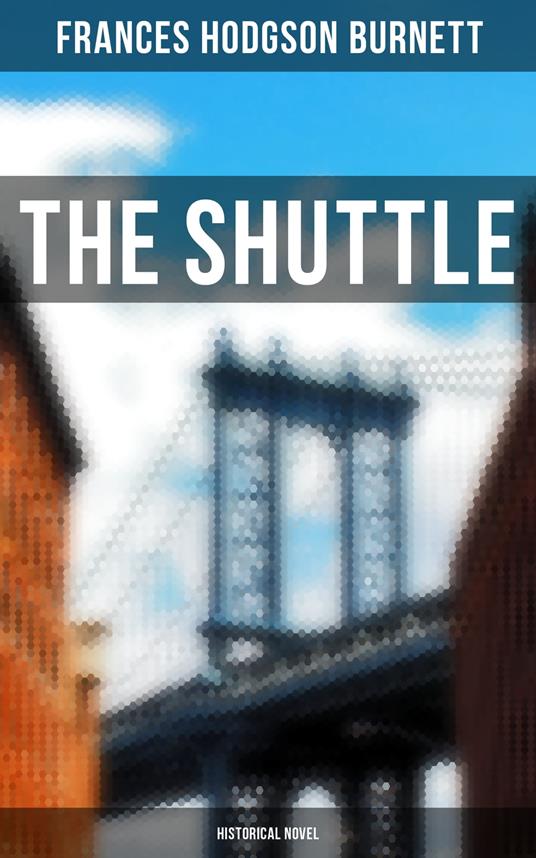 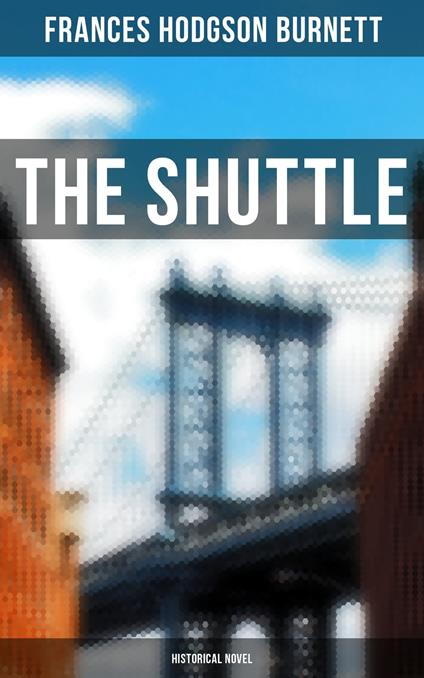 
Sir Nigel Anstruthers comes to New York in search of an heiress, as he no longer has enough money to keep up his estate, Stornham Court. He marries the pretty and cosseted Rosalie Vanderpoel, the daughter of an American millionaire. But on their return to England, Nigel and his mother isolate Rosalie from her family. Many years later, Rosalie's now-grown up sister Bettina, who has spent a decade wondering why Rosy has lost contact with the family, arrives at Stornham Court to investigate. She discovers Rosalie and her son Ughtred, physically and emotionally fragile, living in the ruined estate. Bettina, who is both beautiful and made of considerably stronger stuff than her sister, begins to restore both Rosalie's health and spirits and the building and grounds of Stornham Court in Nigel's absence. Bettina, as an attractive heiress, attracts the attention of the local gentry and re-integrates her sister into society, and she also makes the acquaintance of another impoverished English nobleman, Lord Mount Dunstan.
Leggi di più Leggi di meno