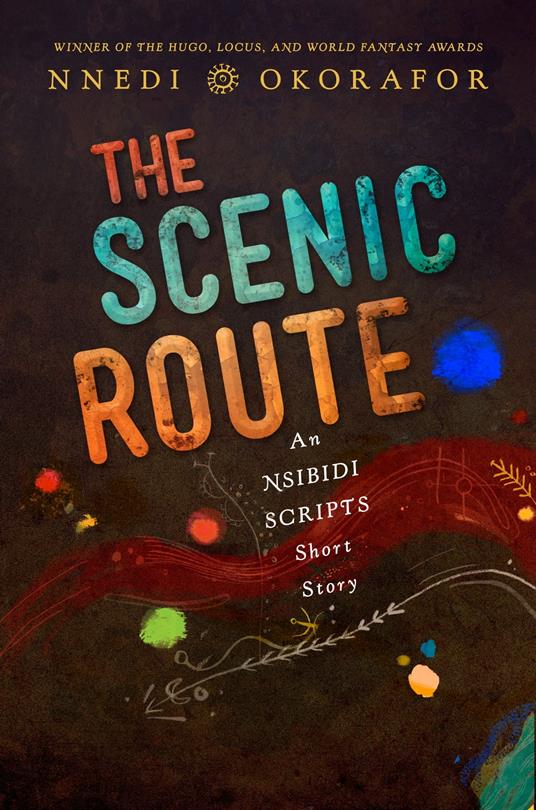 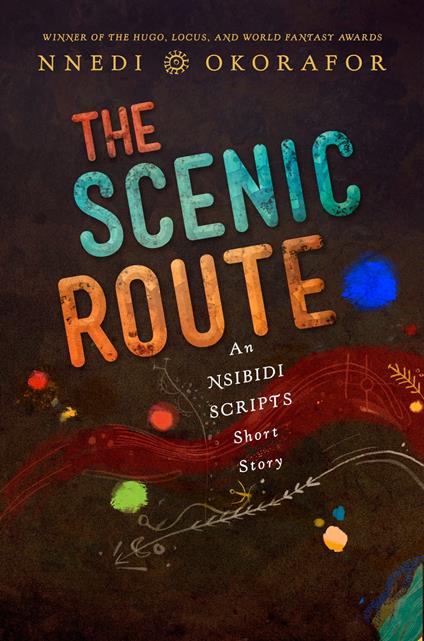 
In this spellbinding short story, join Akata Witch’s Sunny and Sasha on an adventure through the unexpected. During a quick jaunt to the United States, Sunny and Sasha embark on a tour of Chicago that is unlike any other! From the bottom of Lake Michigan to the top of the city’s most famous skyscraper, their wild ride reveals mystical secrets of the city that are only viewable to those in the know. In The Scenic Route, award-winning writer Nnedi Okorafor weaves an enthralling short story starring the beloved Nsibidi Scripts characters from Akata Witch, Akata Warrior, and the upcoming Akata Woman, available in January 2022.
Leggi di più Leggi di meno