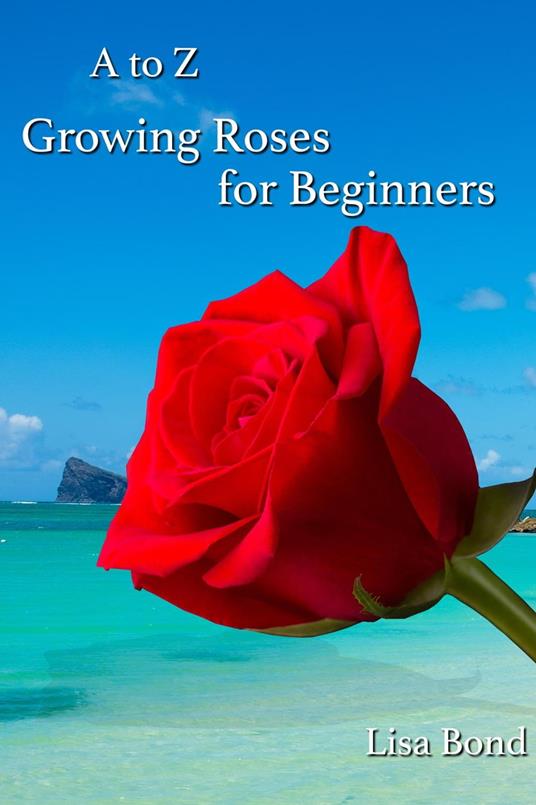 A to Z Growing Roses for Beginners 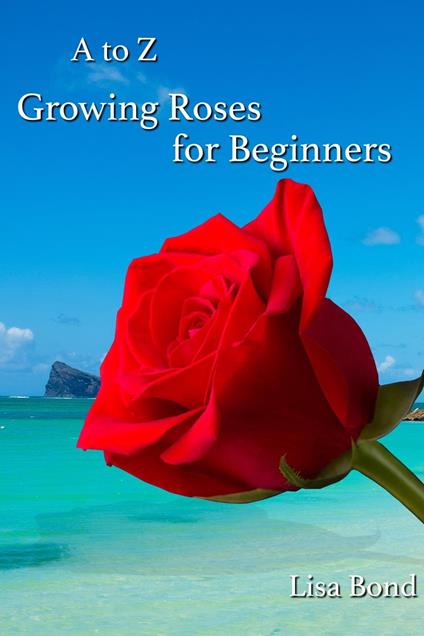 
The art of growing roses is an ancient one. Rose plants flourish in many different areas around the world. Perhaps one of the oldest known evidence of the rose was an imprint found in a slate deposit in Florissant, Colorado. The imprint is about 40,000 years old. There are at least 35 species of rose that are native to the United States. Many roses in the U.S., however, had their ancestors arrive with European immigrants. Roses were formally cultivated in Greece as far back as 600 B.C., or perhaps even earlier. Wreaths made from roses have been found in Egyptian tombs. In the middle ages, they were highly prized as part of an herbalist's medical resources, as well as providing both rose petals and rose hips to be made into sweets. These hearty early roses grew out of doors, bloomed in season, and required little coddling. Josephine Bonaparte, wife of Napoleon, kept rose gardens. She had 250 different roses, imported from a variety of places. The tea rose, which for a long time was grown only in greenhouses and shelter gardens, was brought to Europe from China. The first settlers brought roses from Europe; but the native people already planted roses around their villages to make them beautiful. Rose bush starts, carefully wrapped in burlap traveled with farmers seeking fertile ground as they traveled west. Some of them have gone wild, even becoming pests, while native roses – sometimes indistinguishable to the untrained eye, might be caught up in the drive to push back against the thorny plants. Perhaps your vision of a rose is the perfect red bud, just beginning to unfold, that can be presented to a sweetheart. The multipetaled blossom that is so familiar to us is the result of centuries of careful breeding. Horticulturalists have been cross-breeding the "best" stock, grafting, and generally changing the rose for centuries. Modern rose bushes could be divided into three categories: native or wild roses, old garden roses and modern hybrids. The native plants, such as the Missouri wild rose, usually sport simple blossoms, with only a single layer of petals. By way of compensation, these hardy plants can be found in fence rows and in the edges of fields or spreading across neglected fields. Birds eat the nutritious hips and spread the seed far and wide. These beautiful pink roses are nearly indistinguishable from white multiflora roses until the plants bloom. As a result, many of these lovely native plants have probably been eradicated along with the invasive imported plant. There is some reason to restrain or control the growth of roses. Left unchecked, roses that have "gone native" will form nearly impenetrable thickets. Indeed, some were bred to be used as hedges. Some of the older species form dense tangles with thick canes that defy even the toughest clippers and trimmers. Imagine the traditional Sleeping Beauty rose thicket as an example.
Leggi di più Leggi di meno