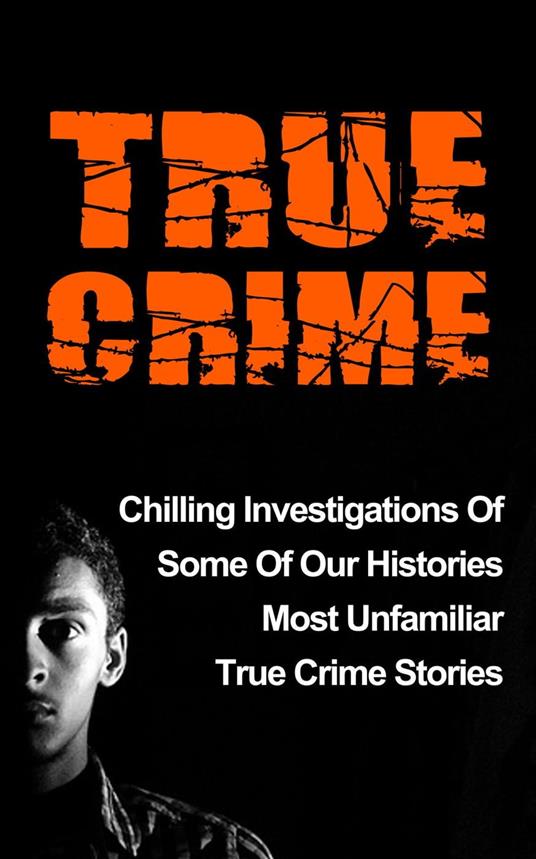 True Crime: Chilling Investigations Of Some Of Our Histories Most Unfamiliar True Crime Stories 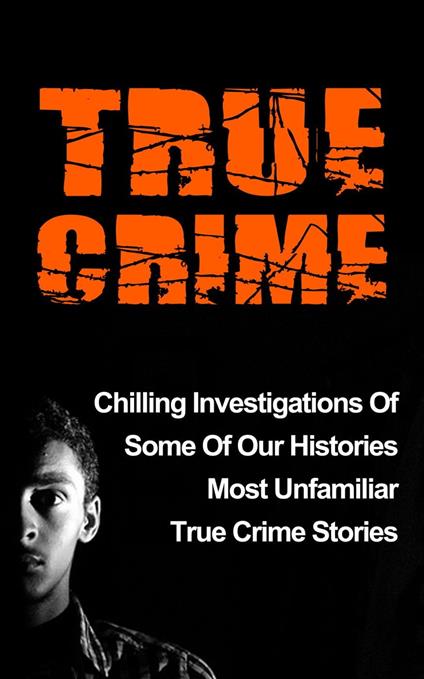 
Conviction is a very important part of providing justice. When a crime has been committed, it is essential for the perpetrator to be punished. In that way, although the family of the victims won’t always be able to make sense of what happened, they will still understand that nobody is above the law. Publicizing the criminal’s modus operandi is sometimes good - the citizens will be well aware of their tactics and they can take better care of themselves. On the other hand, it can also be bad, because “would be” criminals and serial killers are also watching and they might like the idea. Such was the case of Eddie Seda. Other than him, 4 others wreaked havoc in different places, at various times: There was the man who killed prostitutes in his own home (with his family in it), a man who claimed to have killed 600 hundred women when only 3 victims were verified, a father who brought his son to “hunt” some humans, and a husband who killed his wife when she learned of his lies. How did they do it? And how did the law authorities catch them?
Leggi di più Leggi di meno