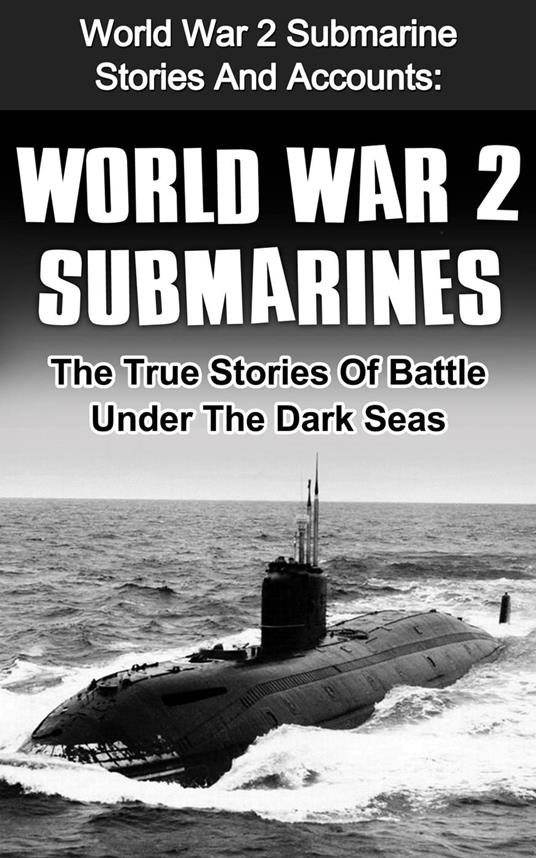 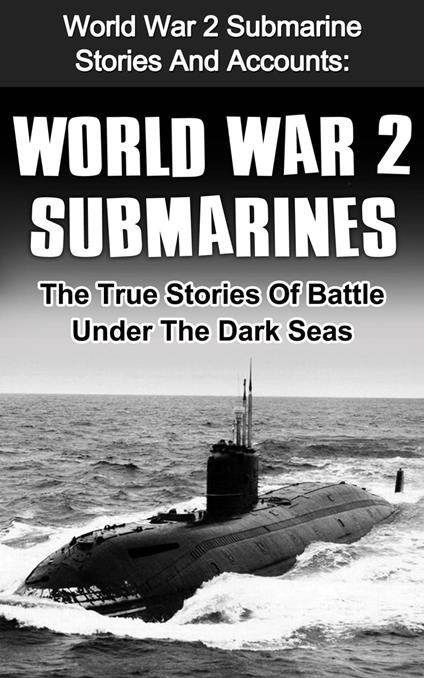 
Human ingenuity has ensured that over the centuries, we have progressed enough to walk on the very moon. Submarine technology, then, comes as no surprise to us. The use of subs during the wars certainly turned the tide of the battle; the Allied Powers would no doubt have lost had they not engaged in naval battles of such grandeur. As we saw, the War was brutal and horrifying; the submarines gathered intelligence and dealt powerful blows to their enemies, who were no less the stronger. If not for their work, the world would be a very different place today, with the probability of the Axis Powers winning instead. In the end, these subs saved many a life. Their roles in the war are downplayed – for good reason. Intelligence gathering using technology is a tricky business; it is no wonder that the Allies themselves chose to keep these stories under wraps. What we do know is that these submarines took on the might of the most advanced technology in the world and came out victors.
Leggi di più Leggi di meno