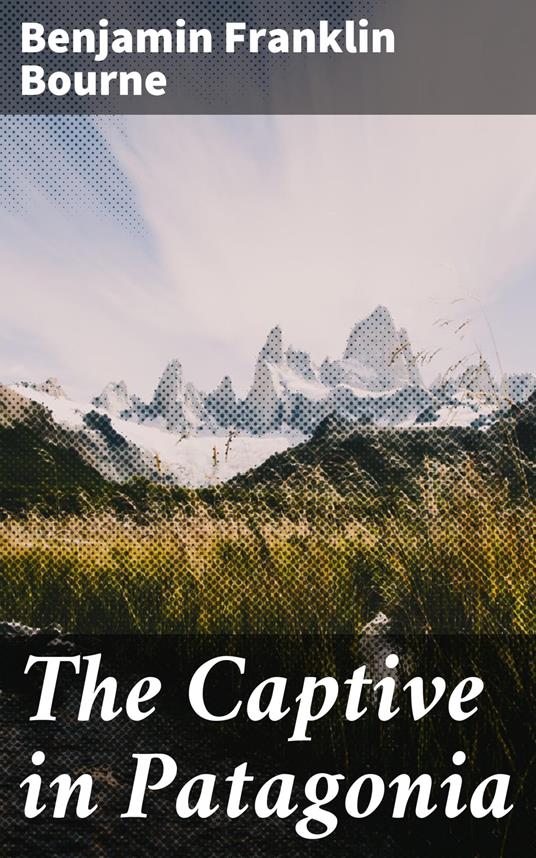 The Captive in Patagonia 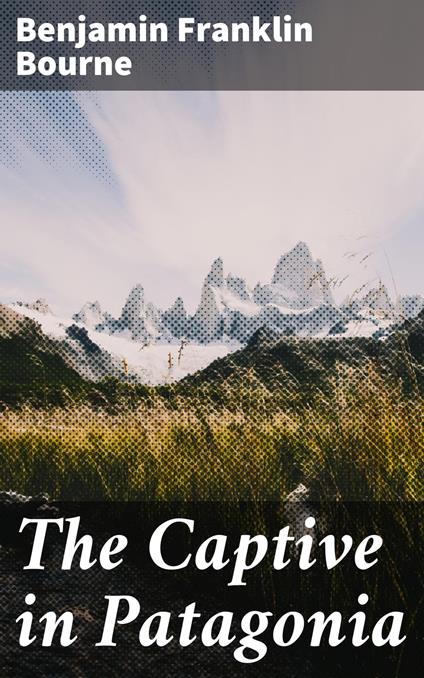 
The following book revolves around the story of a man who sets out to correct erroneous assumptions on the existence of a race of giant humans rumoured to be living in Patagonia and described in early European accounts, called the Patagonian giants. The first mention of these people came from the voyage of Ferdinand Magellan and his crew, who claimed to have seen them while exploring the coastline of South America en route to the Maluku Islands in their circumnavigation of the world in the 1520s.
Leggi di più Leggi di meno