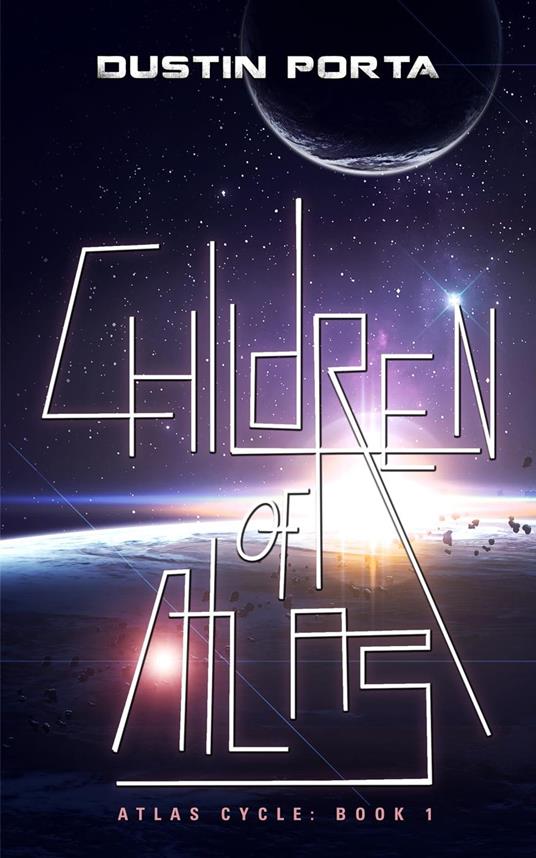 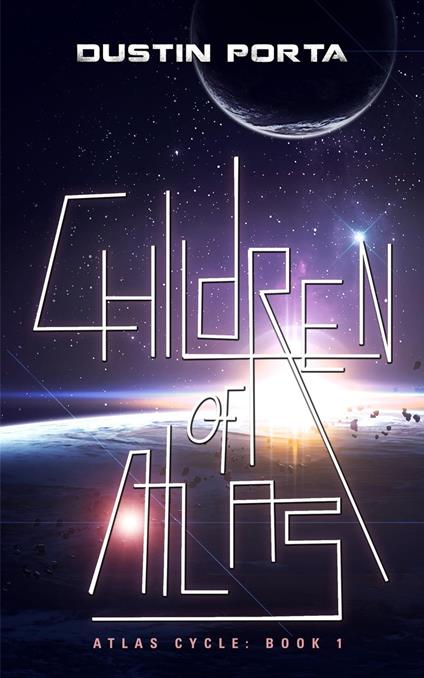 
In the dome cities of the failed space colony Atlas, mankind has finally clawed its way out of a second dark ages. Julian Reeves was born in the lawless second ring and left it behind for the budding city state of New Lexington. Now he's the lead reporter for the station's first ever newspaper, printed on an old, movable-type printing press. When Julian is framed for murder and flees the city with the very man responsible, he will have to put aside his newfound humanity and take up the old ways to survive.
Leggi di più Leggi di meno