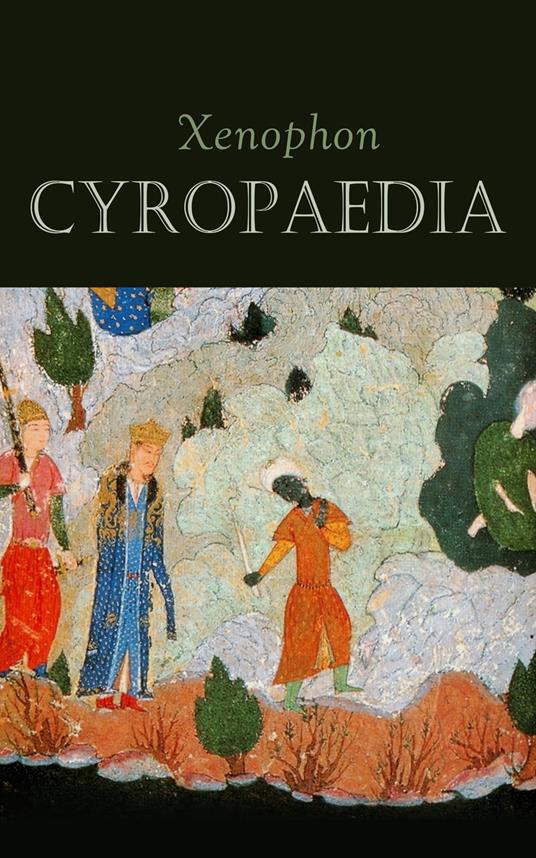 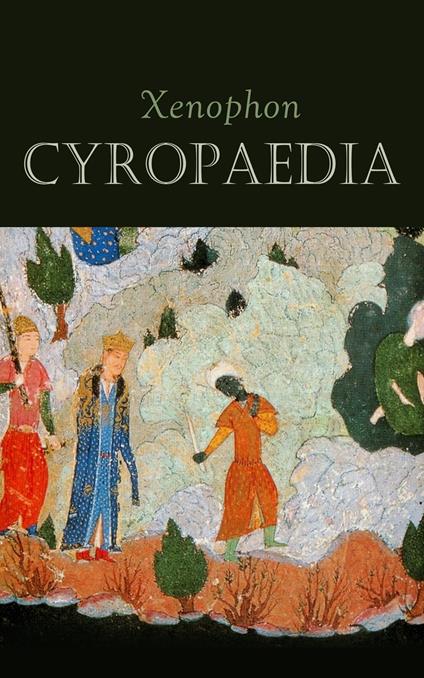 
Cyropaedia is a biography of Cyrus the Great, the founder of Achaemenid Empire and the first Persian Empire. It is "a political romance, describing the education of the ideal ruler, trained to rule as a benevolent despot over his admiring and willing subjects." Aspects of it would become a model for medieval writers of the genre known as mirrors for princes. In turn it was a strong influence upon the most well-known but atypical of these, Machiavelli's The Prince.
Leggi di più Leggi di meno