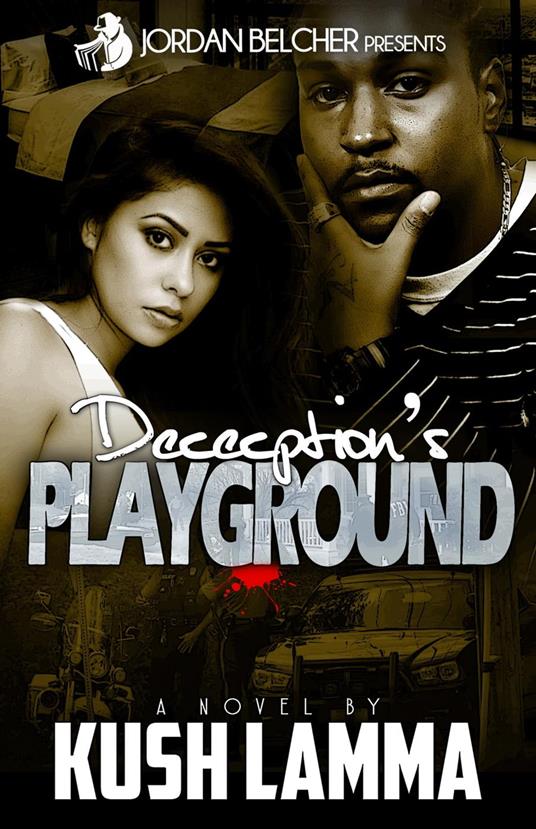 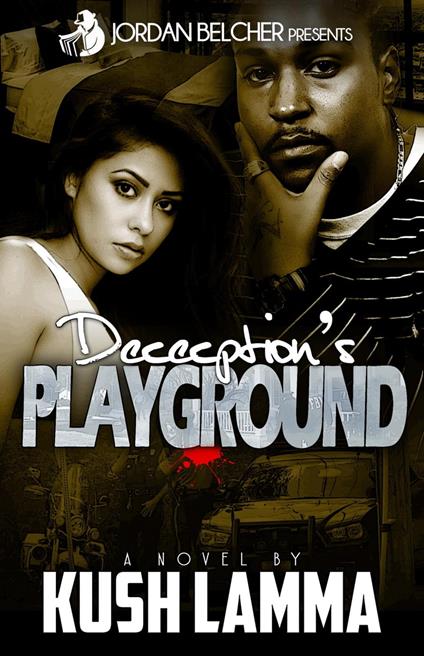 
When Samuel Wright, aka Spade, is released from prison after doing a seven-year sentence, he makes a name for himself in the drug game within five years. He has women, money, and a loyal team. Everything seems to be going according to his plan. Get in and get out so he can start investing in legitimate business endeavors, above all an entertainment company. But with suspicious events taking place, and unknown gunmen closing in on him, will he get out of the drug game alive to go legit? Is his team as loyal as he thinks? Will women be his downfall? Soon Spade will find out you can never be sure of all the players on Deception’s Playground.
Leggi di più Leggi di meno