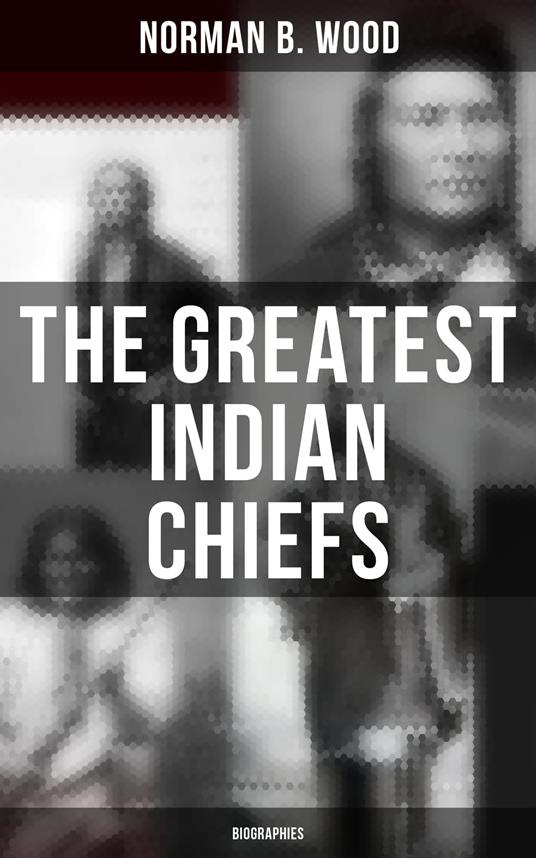 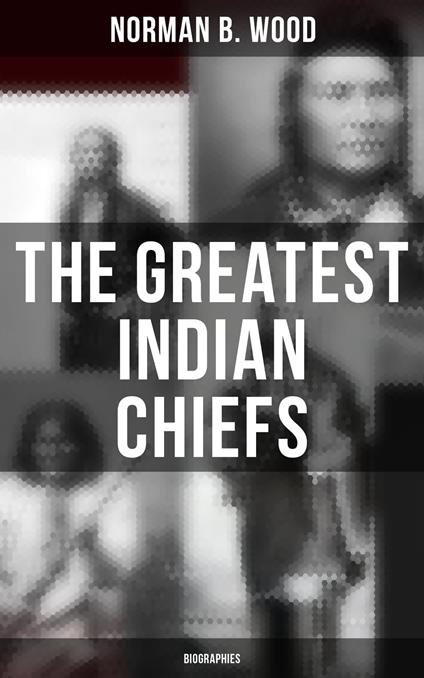 
"The Greatest Indian Chiefs" is a collection of biographies of the influential and notable Native Americans such as King Philip, Pontiac, Black Hawk and Geronimo, just to name the few. The author also reviews different theories on the origin of Native Americans and their original homeland, prior to American continent. Contents: Cofachiqui, The Indian Princess Powhatan, or Wah-Un-So-Na-Cook Massasoit, The Friend of the Puritans King Philip, or Metacomet, The Last of the Wampanoaghs Pontiac, The Red Napoleon, Head Chief of the Ottawas and Organizer of the First Great Indian Confederation Logan, or Tal-Ga-Yee-Ta, The Cayuga (Mingo) Chief, Orator and Friend of the White Man. Also a Brief Sketch of Cornstalk Captain Joseph Brant, or Thay-En-Da-Ne-Gea, Principal Sachem of the Mohawks and Head Chief of the Iroquois Confederation Red Jacket, or Sa-Go-Ye-Wat-Ha, "The Keeper Awake." The Indian Demosthenes, Chief of the Senecas Little Turtle, or Michikiniqua, War Chief of the Miamis, and Conqueror of Harmar and St. Clair Tecumseh, or "The Shooting Star," Famous War-chief of the Shawnees, Organizer of the Second Great Indian Confederation and General in the British Army in the War of 1812 Black Hawk, or Ma-Ka-Tai-Me-She-Kia-Kiak, and His War Shabbona, or Built Like a Bear, The White Man's Friend, a Celebrated Pottawatomie Chief Sitting Bull, or Tatanka Yotanka, The Great Sioux Chief and Medicine Man Chief Joseph, of the Nez Perces, or Hin-Mah-Too-Yah-Lat-Kekt, Thunder Rolling in the Mountains, The Modern Xenophon Geronimo, or Go-Yat-Thlay, The Yawner, The Renowned Apache Chief and Medicine Man Quanah Parker, Head Chief of the Comanches, With, an Account of the Captivity of His Mother, Cynthia Anne Parker, Known as "The White Comanche" A Sheaf of Good Indian Stories From History Indian Anecdotes and Incidents, Humorous and Otherwise Whence Came the Aborigines of America?
Leggi di più Leggi di meno